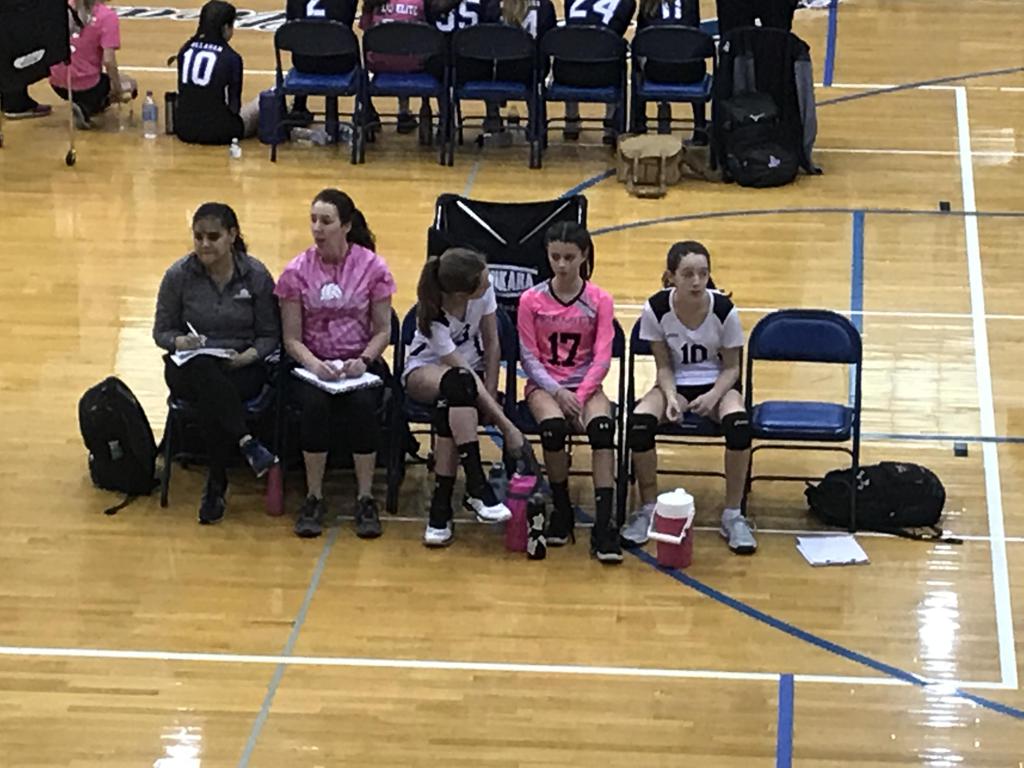 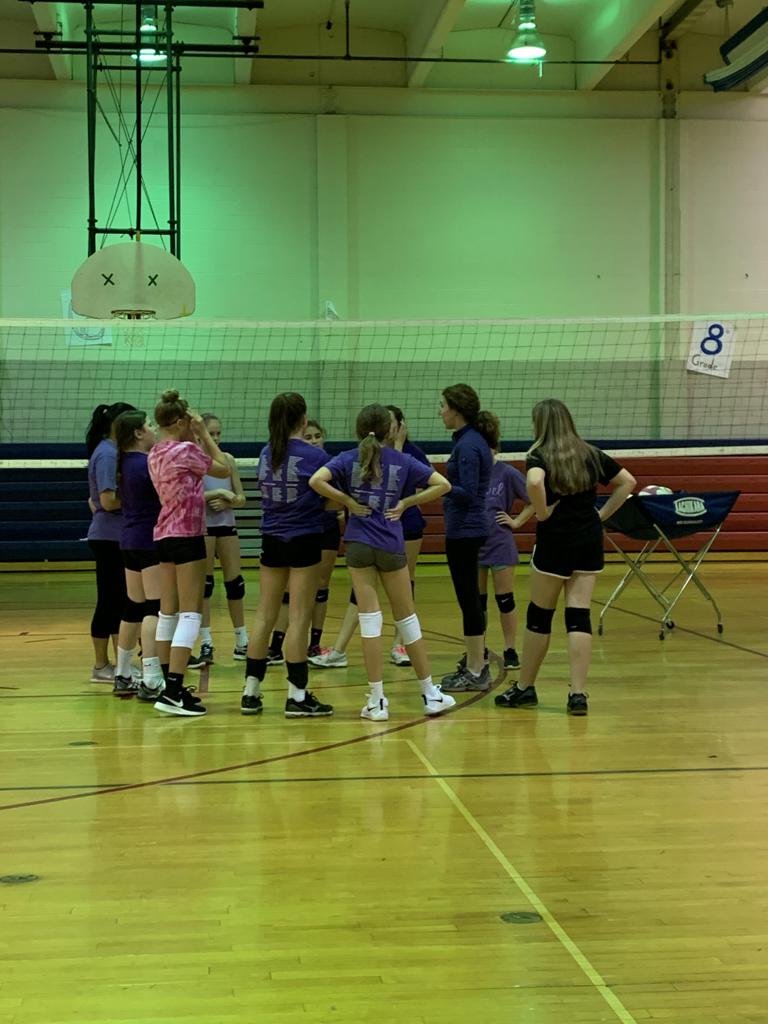 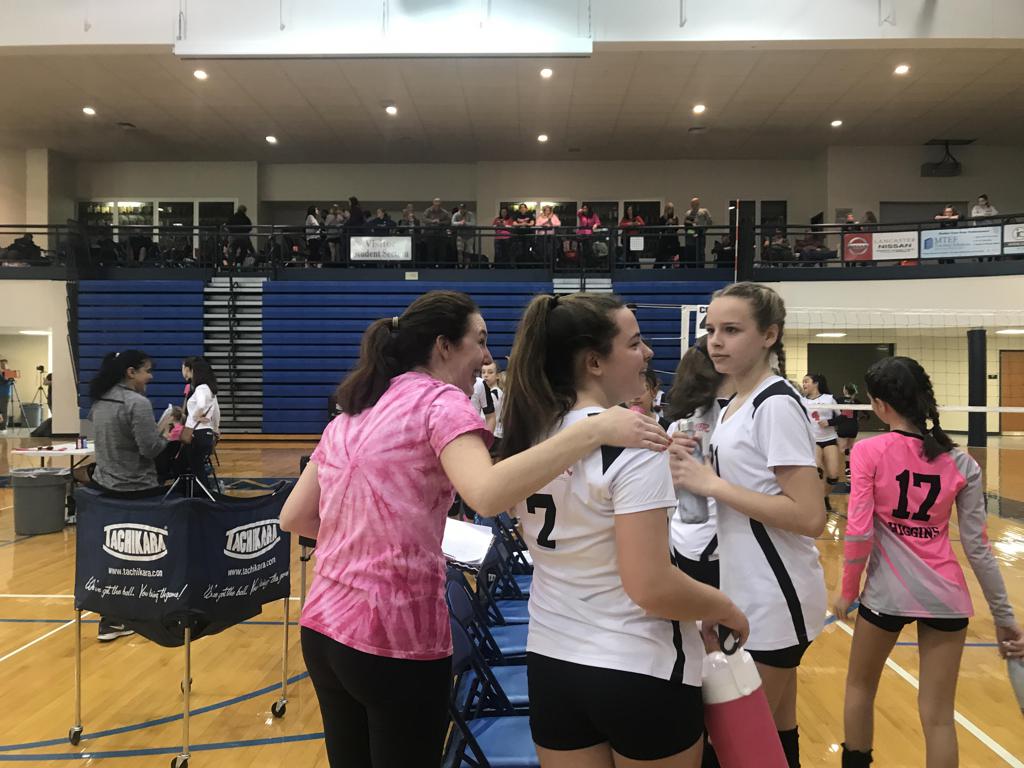 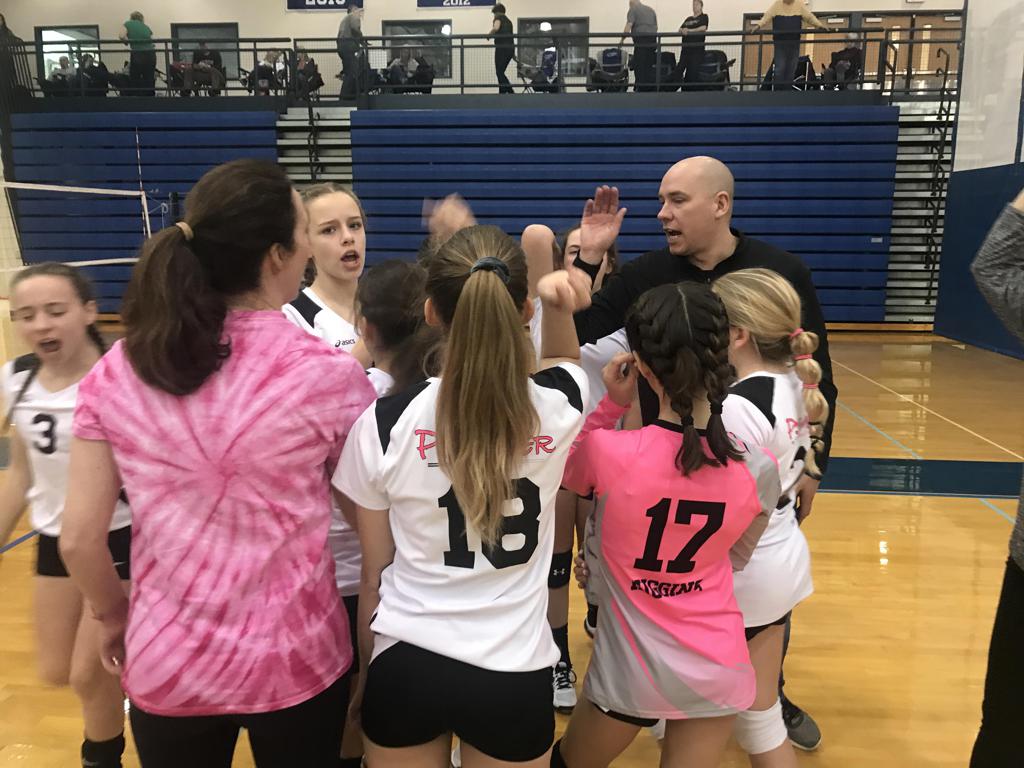 Coach Rachael has been playing volleyball since 4th grade.  She played club volleyball starting in 7th grade for Delaware Juniors.  In high school, Coach Rachael was a setter at McKean and was awarded first team all conference her senior year.  She also was a CYM referee.  She continued her career at Wilmington University and in 1999 the team won the CACC Conference Region X championships.  She continues to play in adult recreation leagues.

Coach Rachael is a CYM coach at St. Mary of the Assumption and she has been coaching with Premier since 2017.  Her coaching style focuses on spreading the love of the game while helping players develop their volleyball skills as well as teamwork, leadership and communication skills. 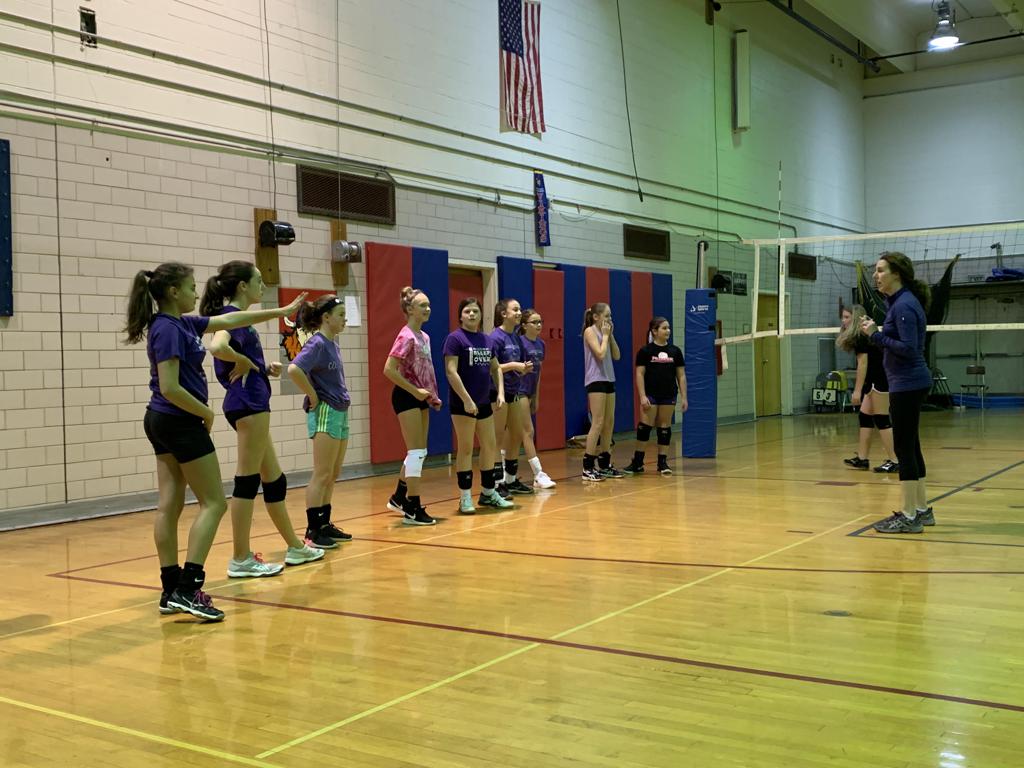