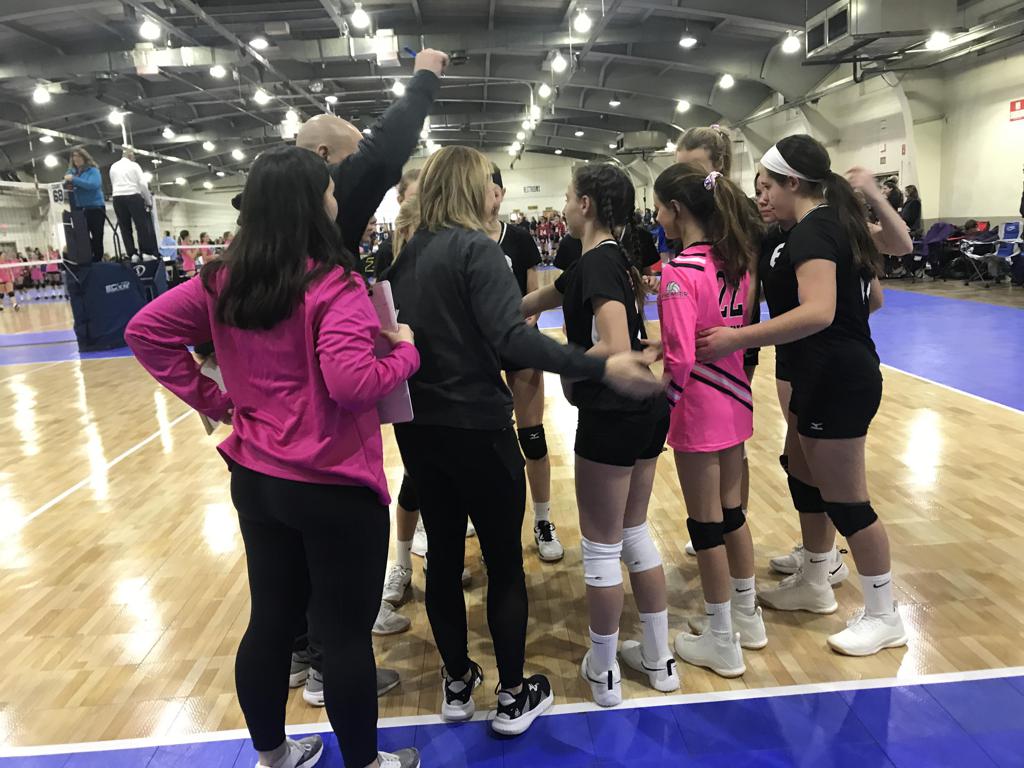 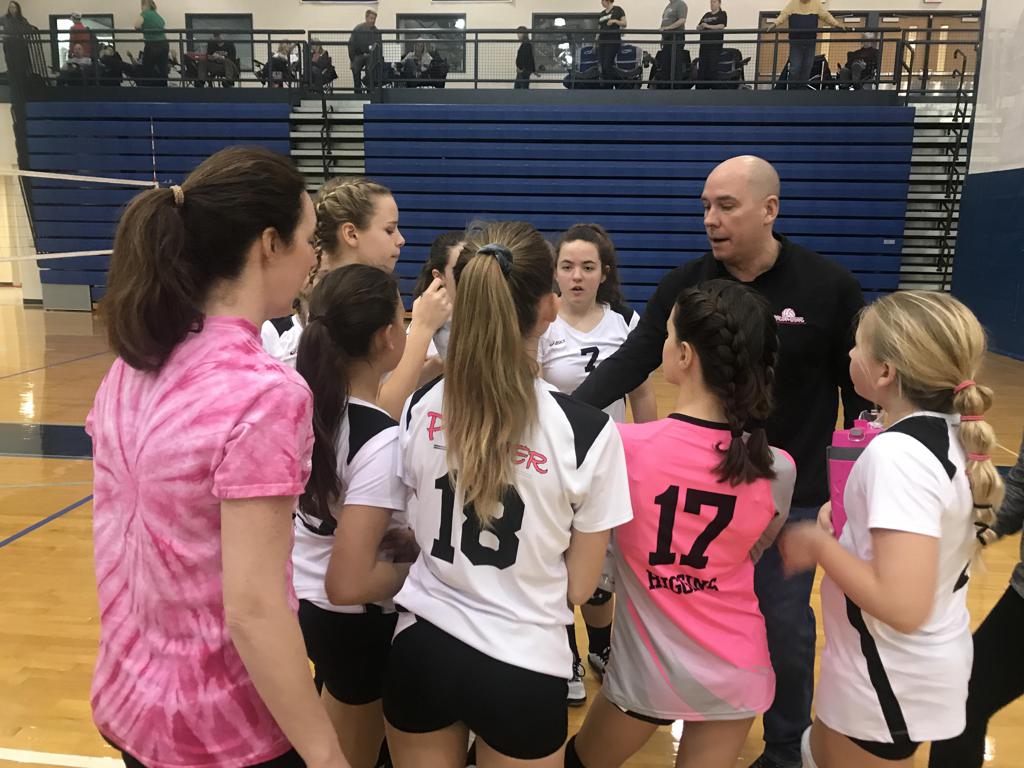 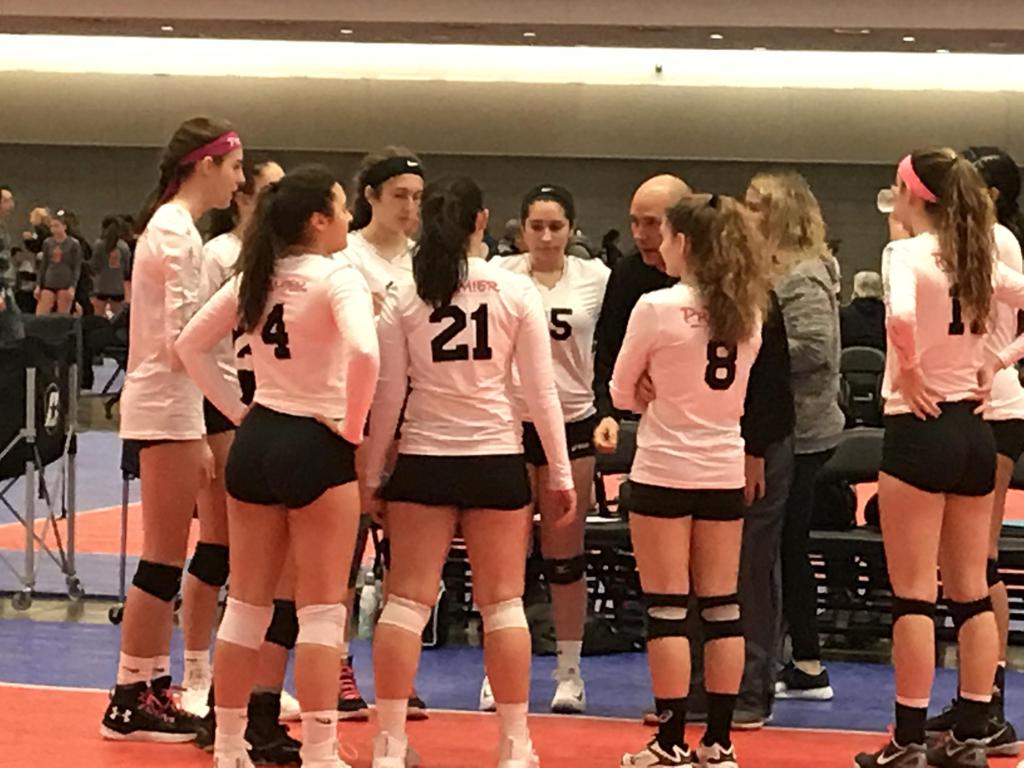 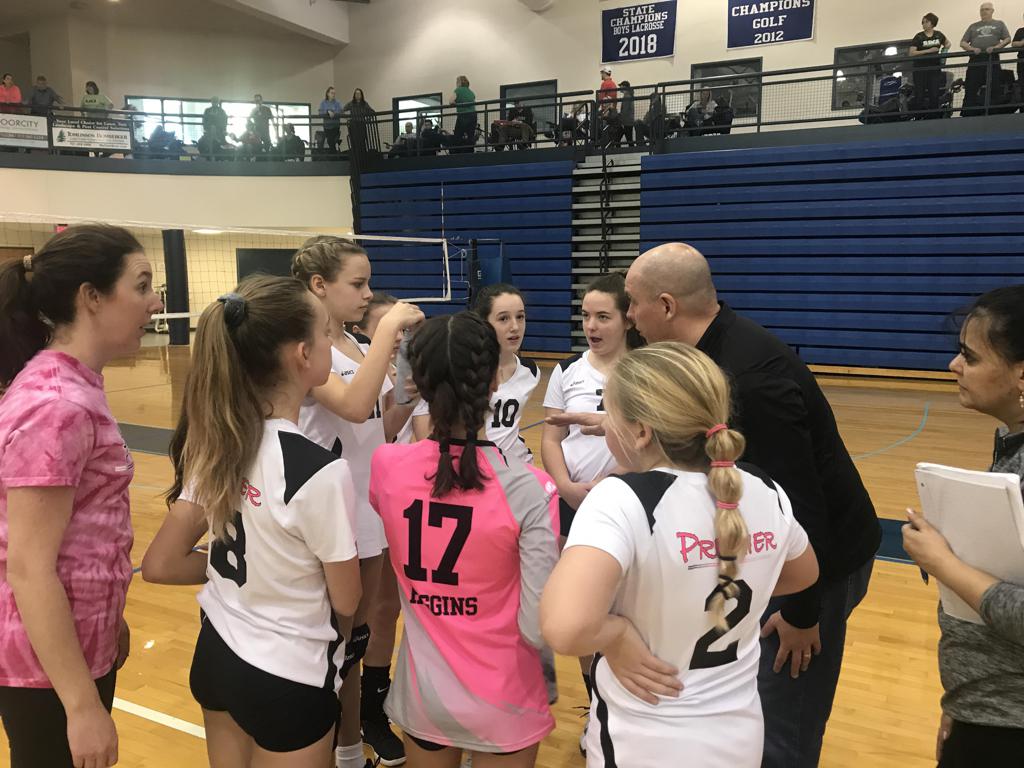 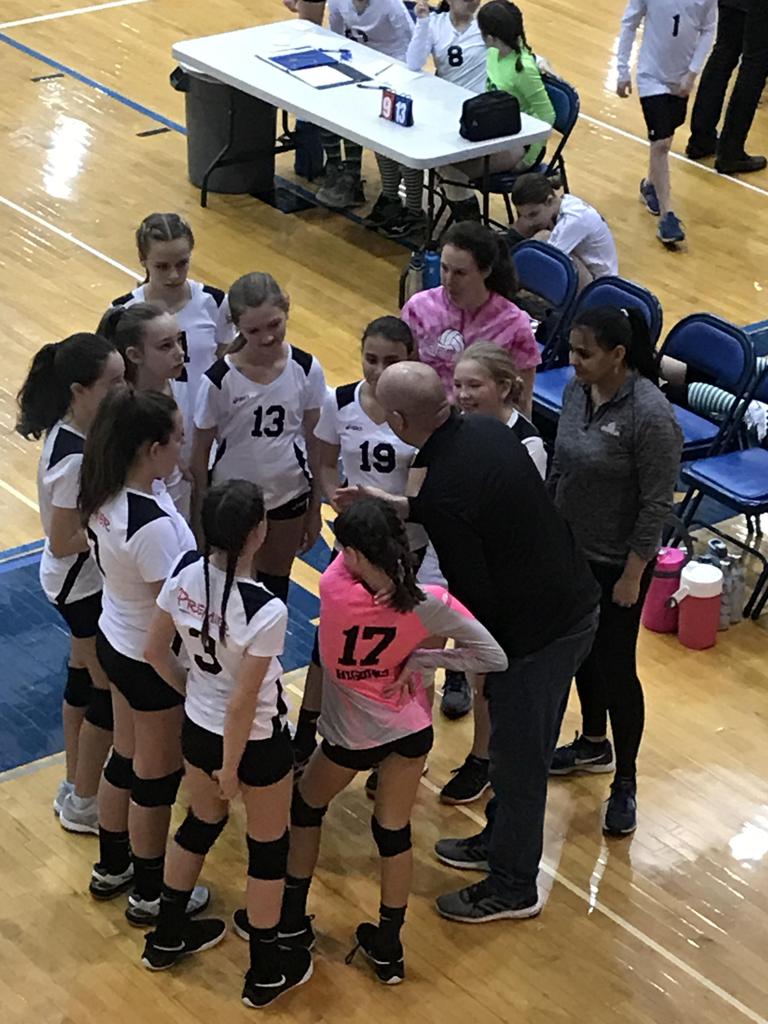 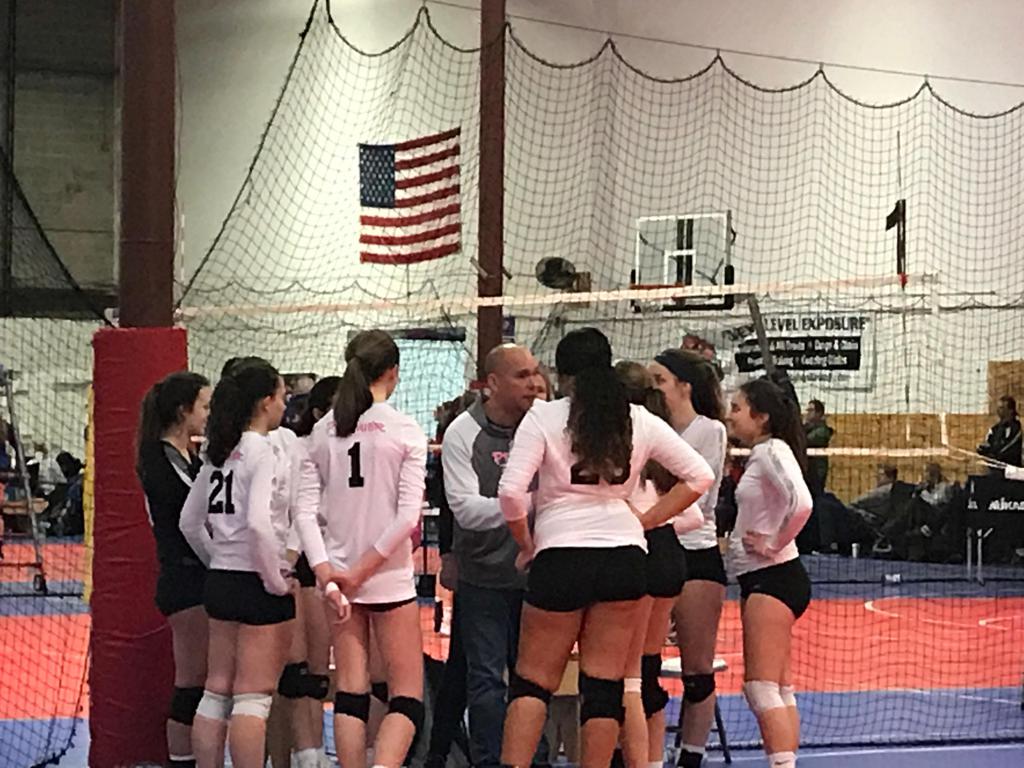 Coach John grew up playing beach volleyball and has recently played recreationally. He is in their 4th year coaching at Premier coaching several different age groups. .  His 13s team in 2020 won a bid to USAV national championship.  He's been coaching club volleyball for the past few seasons at Mason Dixon, where he coached 14's and 16's.  Coach John has coached at Christ The Teacher for the last four year and has been working with Varsity team at Middletown High School for the last several years. 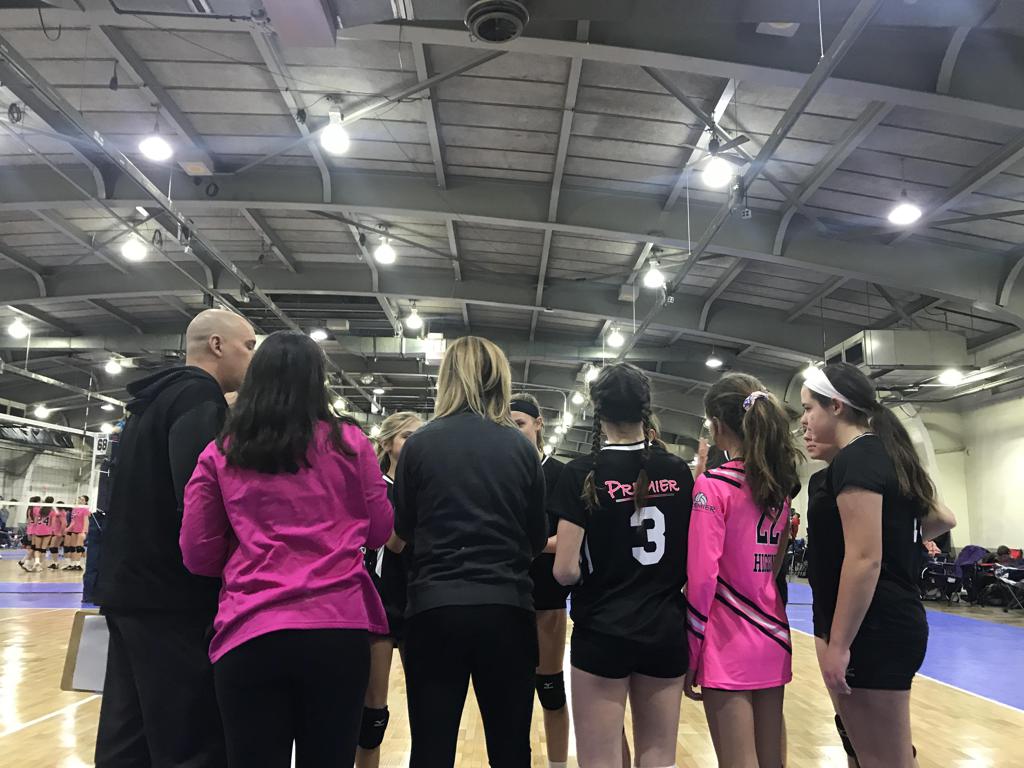 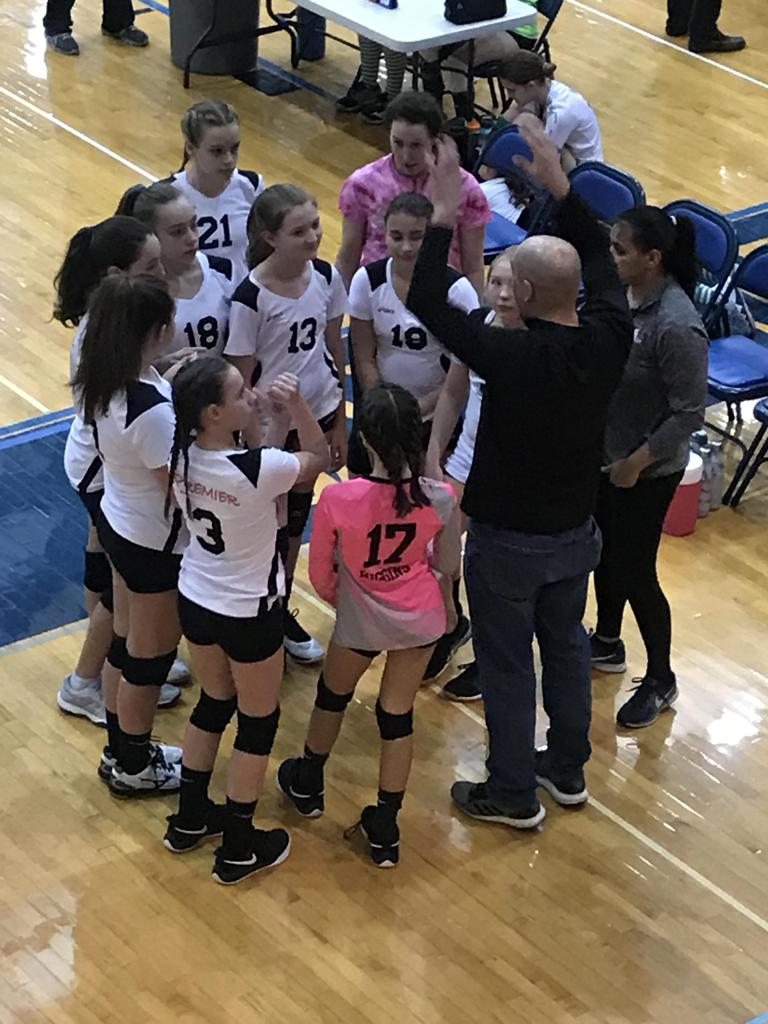 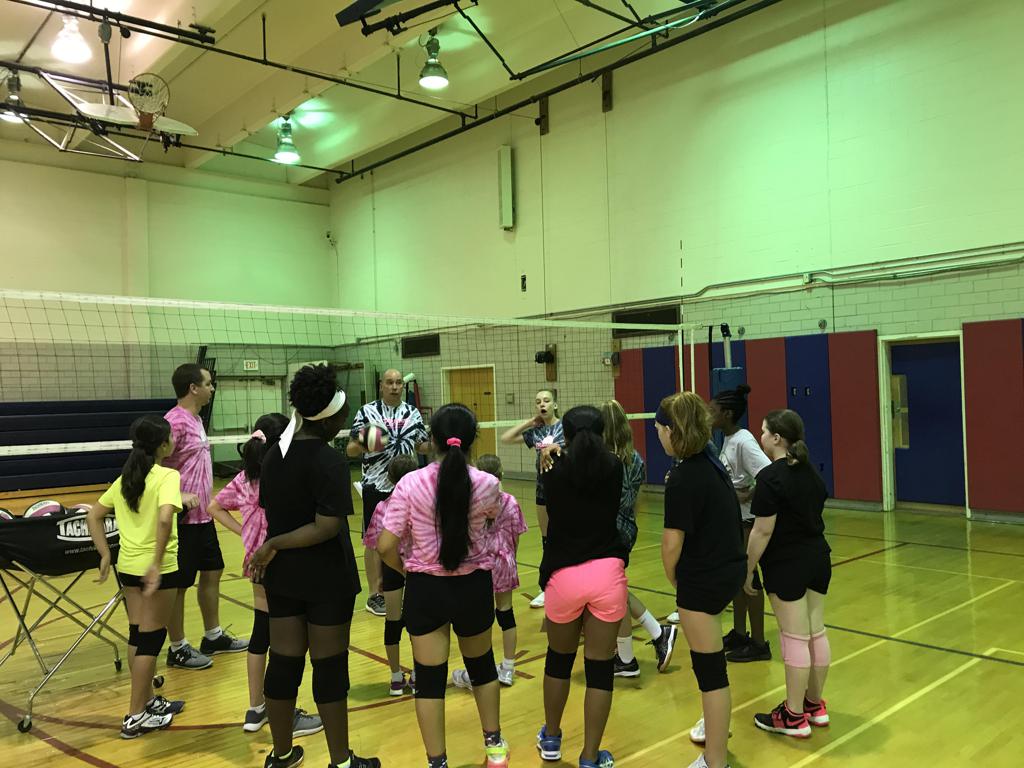