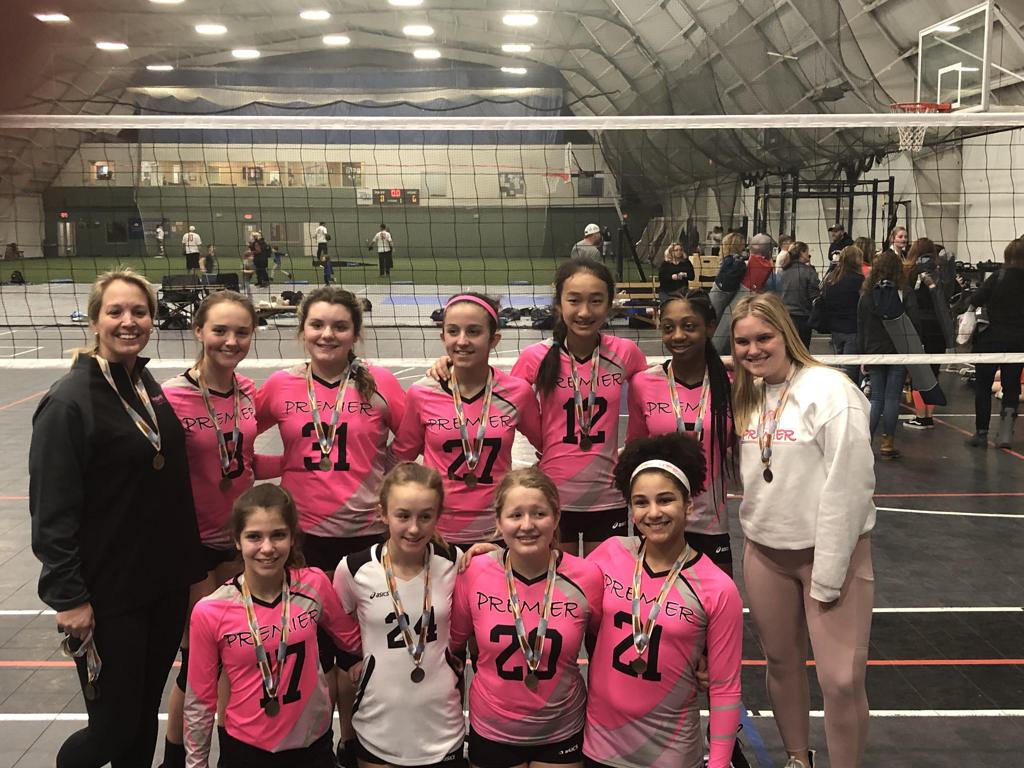 Competing in 2 day tournament in York, PA,  both teams started the tournament strong.

Starting in 3 pool on Saturday morning, Premier Strikers defeated both of their opponents, TNT 13U - Coyote and Trojan VBC Black in straight sets to place 1st in their pool.  Later in the afternoon, they faced Blue Ridge 13 Orange in crossmatch and defeated in 2.

On Sunday morning, they started with Gold Challenge match vs Ballyhoo 13 Crash for a spot in the Gold Playoff bracket. Winning that match in 2, they advanced to the Gold Bracket.

In the Gold bracket, they faced TNT 13U - Roadrunner in semi finals and fought hard to defeat them 25-12 and 25-19 to advance to the Finals.  The Finals match was Premier Strikers vs Blue Ridge 13 Orange.  The first set was a battle where they fought back from many times where they were behind and never gave up and won 25-23 and then they finished it up easily winning the 2nd set 25-7.  With that, they won the tournament, undefeated all weekend. 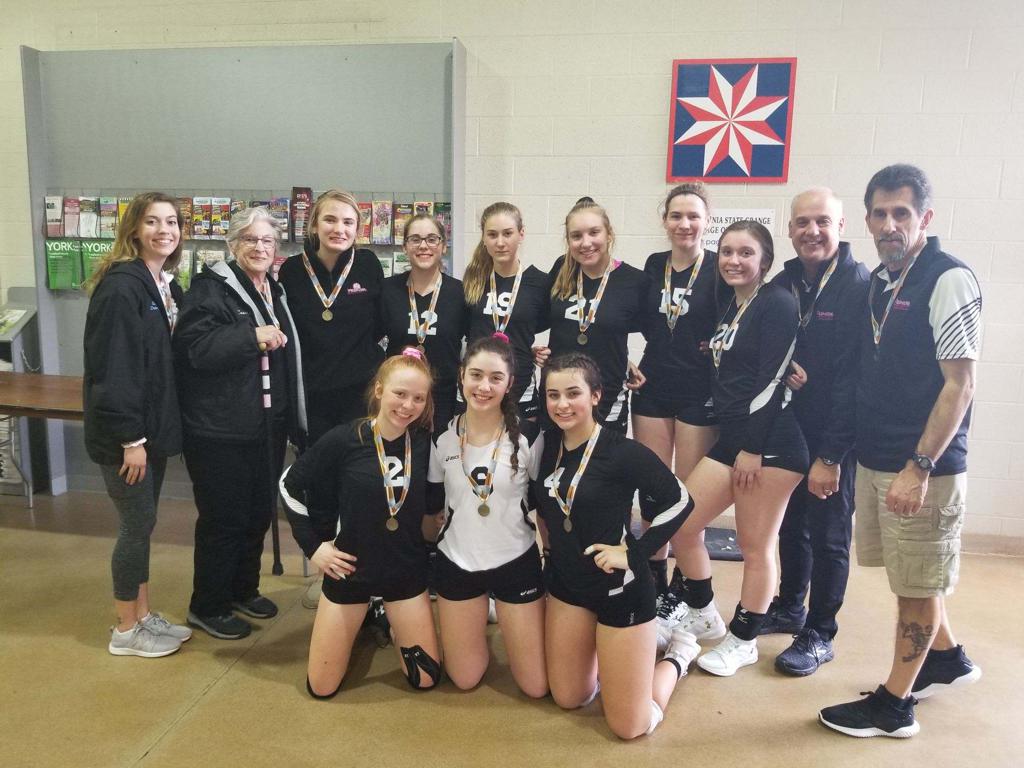 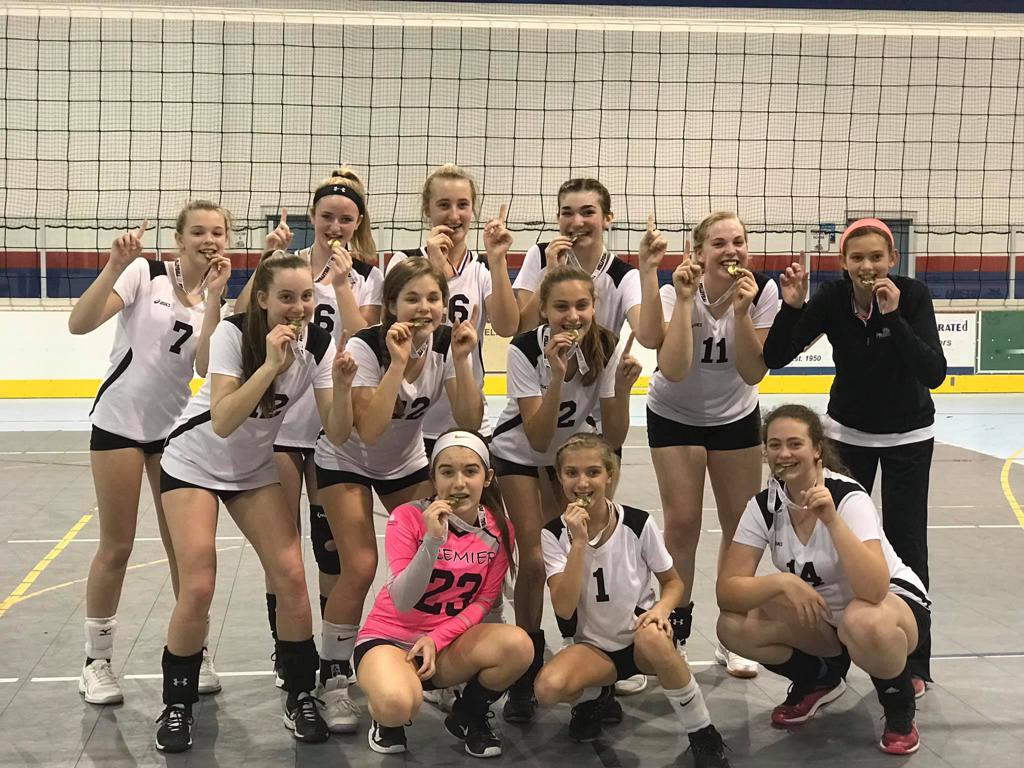 Premier Pulse traveled to Waldorf, Maryland to play in SOMDVBC 13/14 tournament. Going undefeated in pool play, they won their pool and advanced to Gold Bracket.   They faced Alexandria Titans 14 in Semis and won 25-15 and 25-13 and it was on to the Finals.  They went to play SOMD 14 Black. They defeating them 25-20 and 25-12 - They were GOLD CHAMPIONS!! 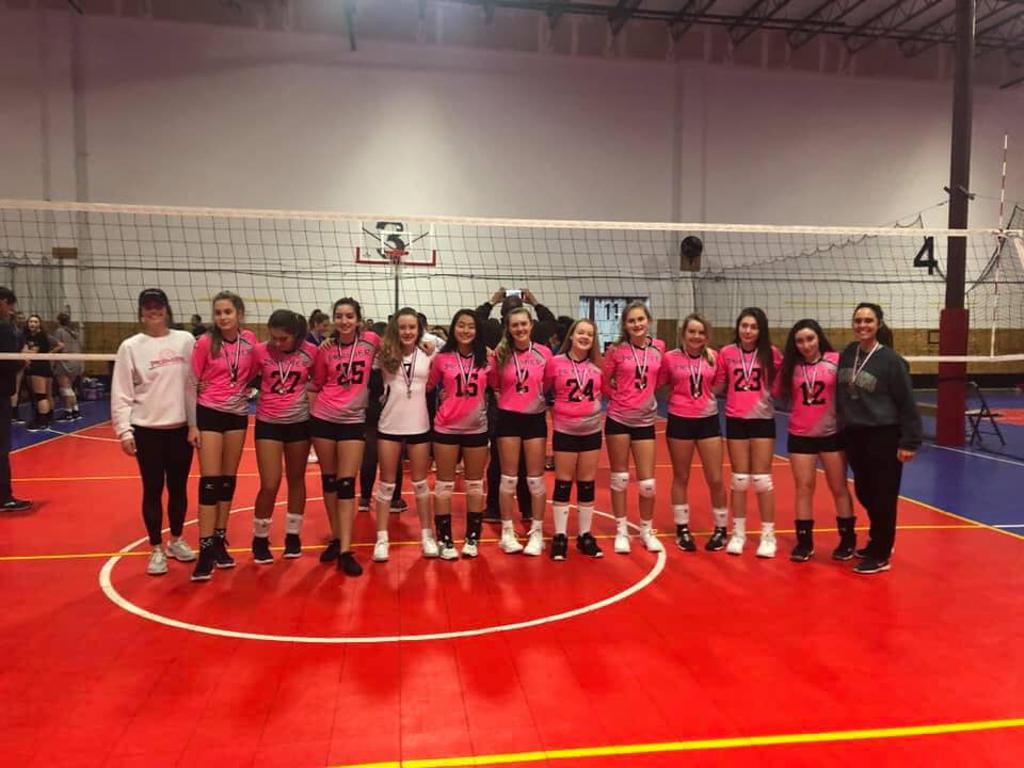 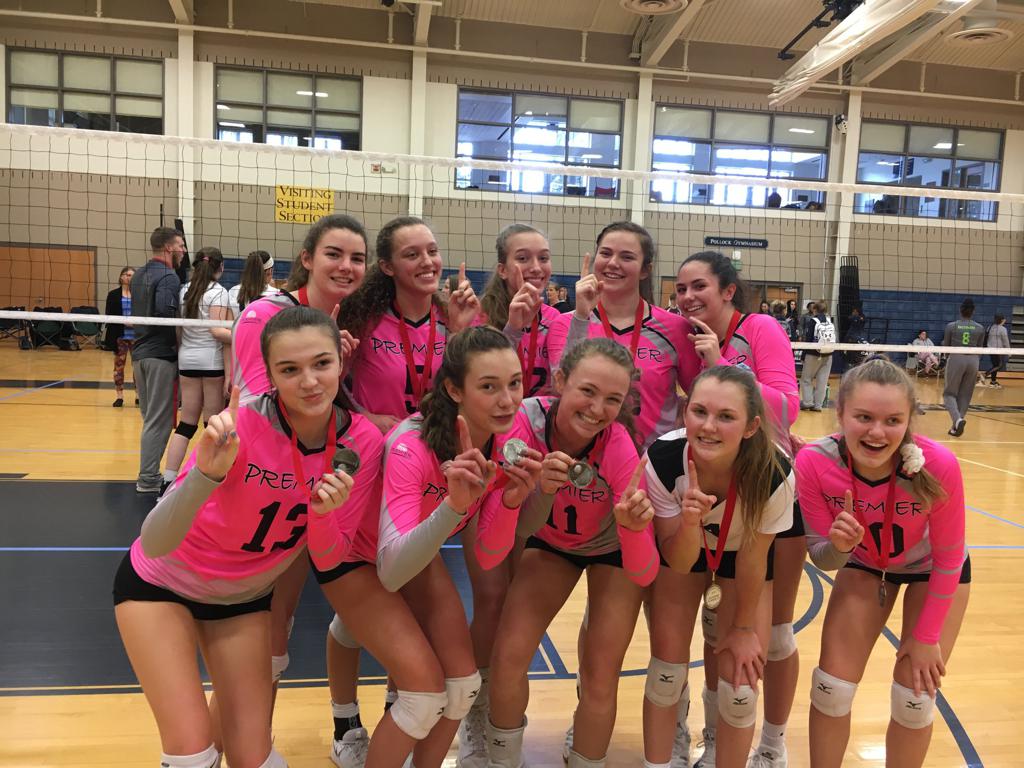 Premier Wolves participated  in the Baltimore Elite 15/16 Invite . Going 5-1 in pool play, they won their pool and advanced to Gold Bracket.   They met  Libero 16 White Eagles in Semis and  won  in 2 sets - 25-12, 25-13 and advanced to   FINALS.   They faced a tough FAVBC 16 Silver. Unfortunately, they lost this match and finished 2nd in the tournament. 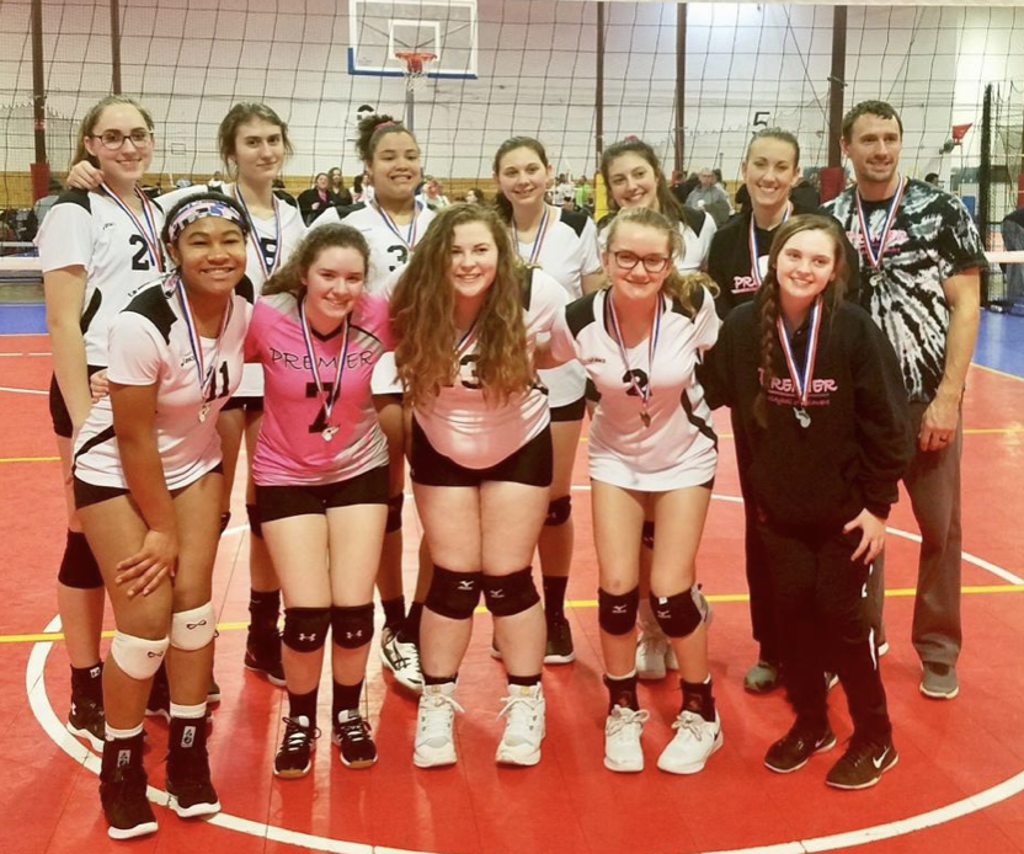 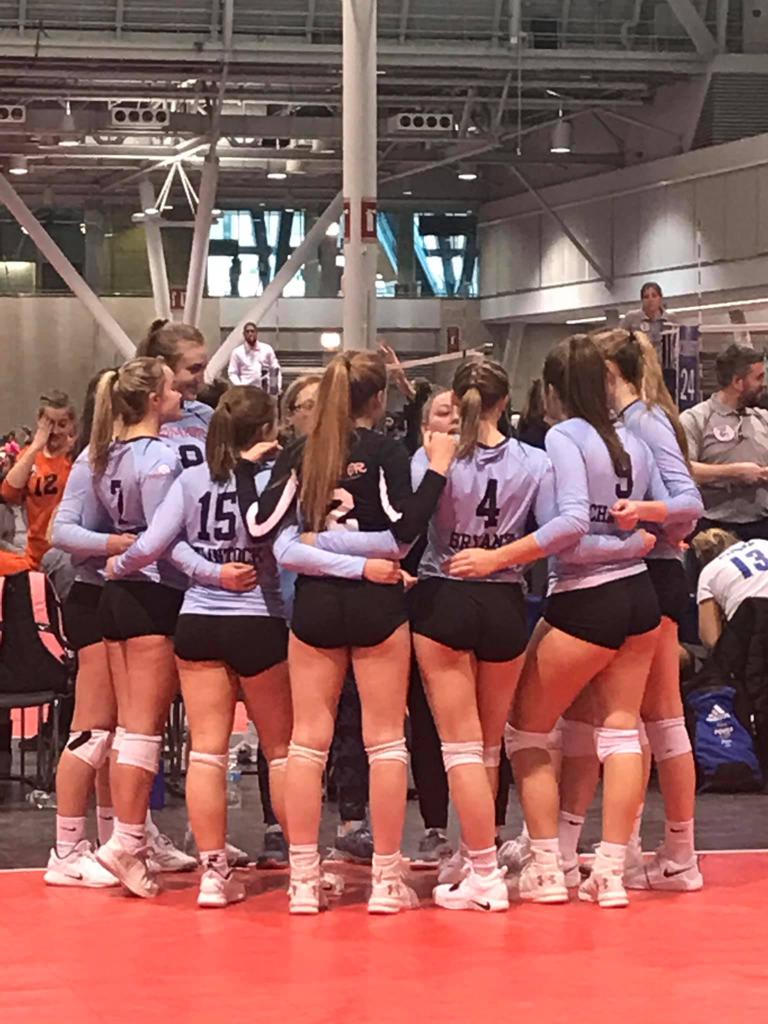 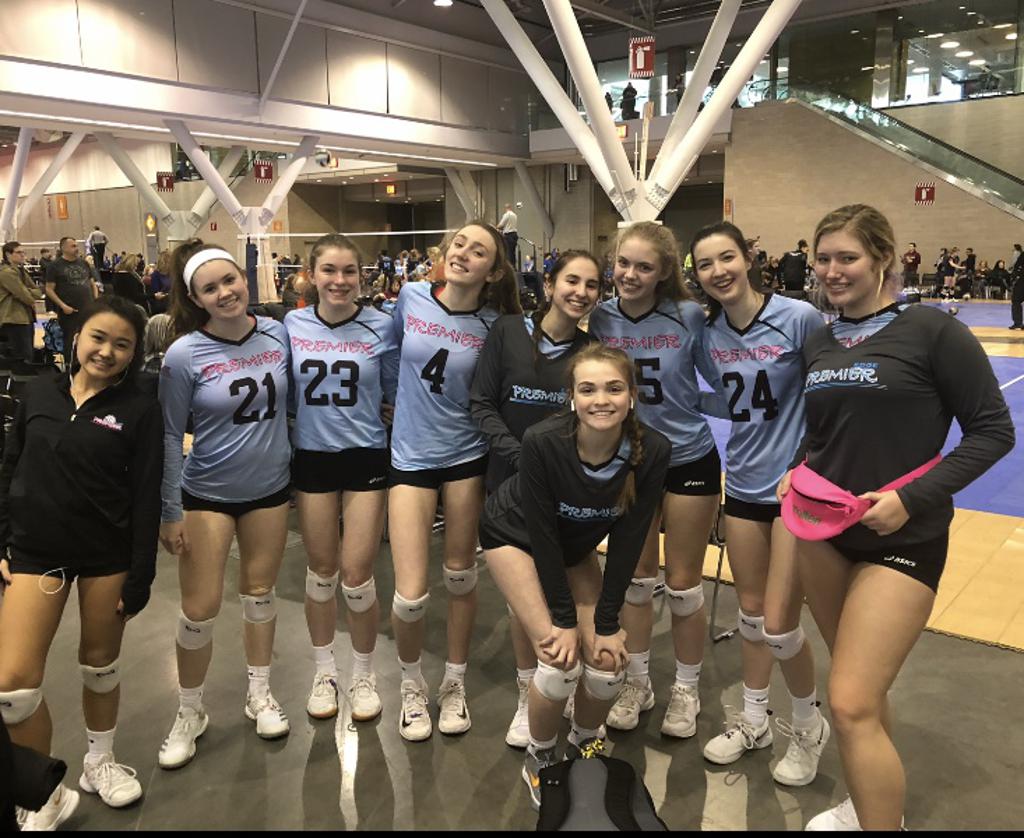 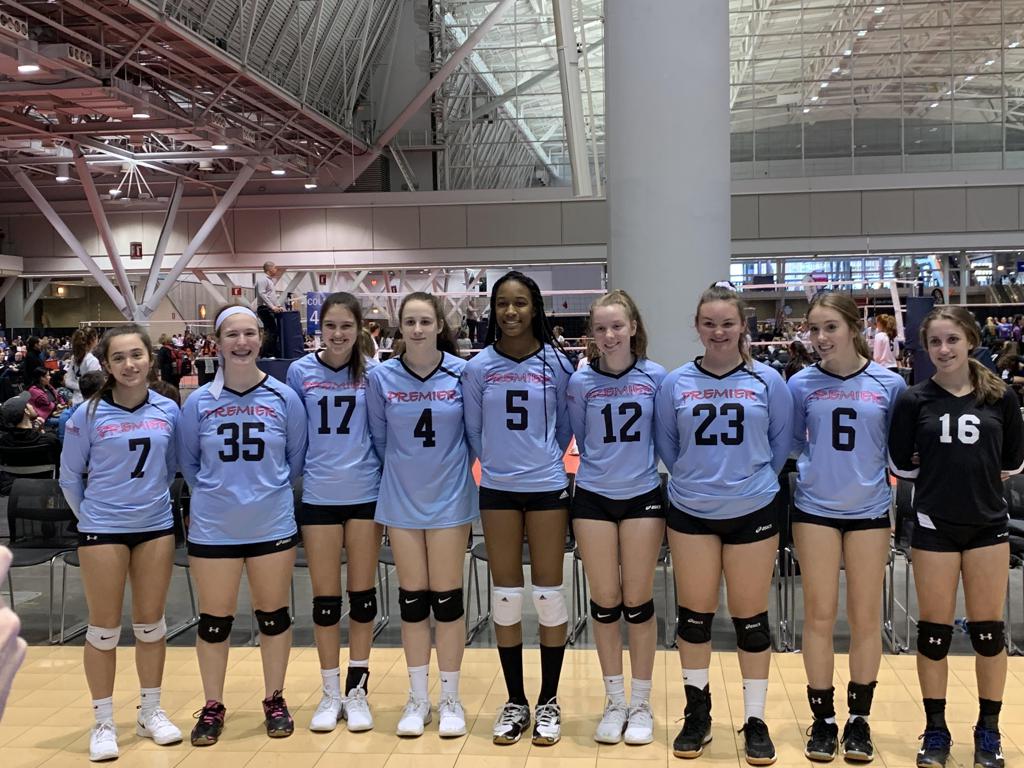 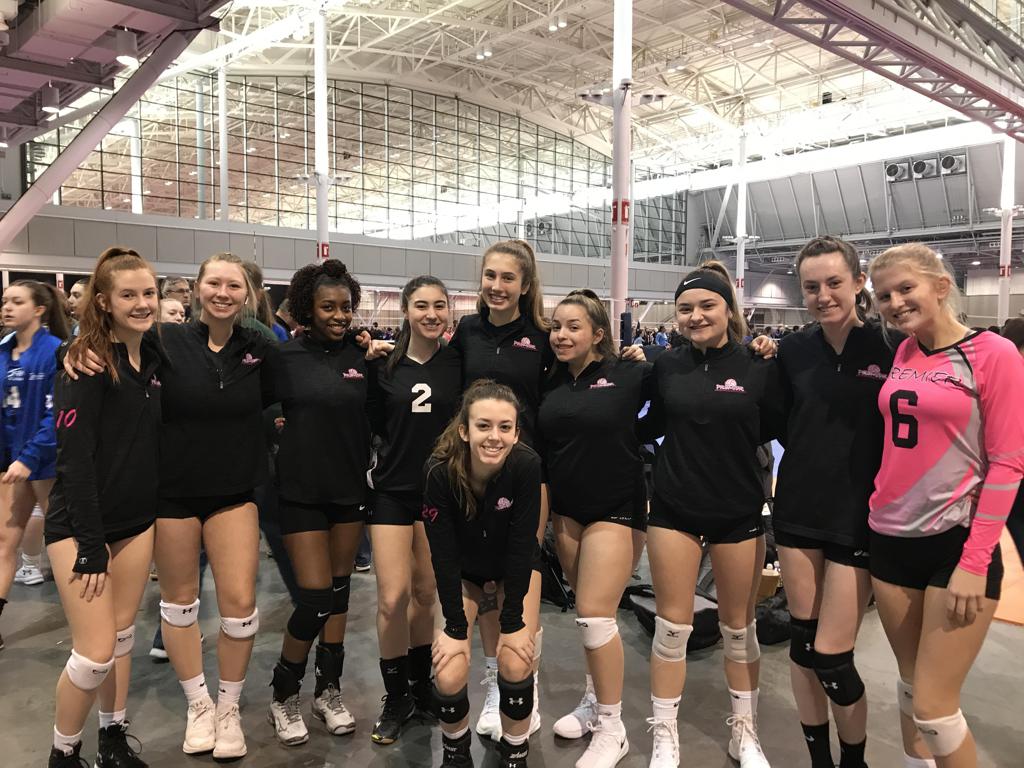 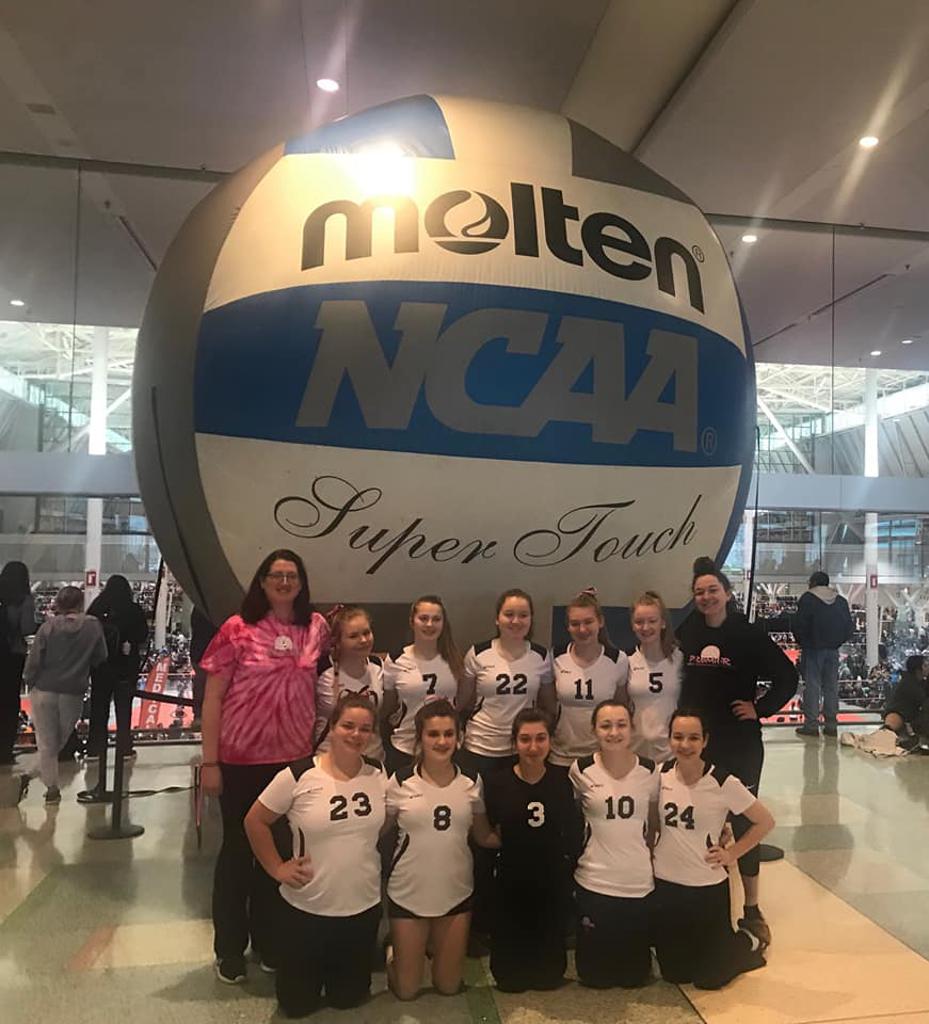 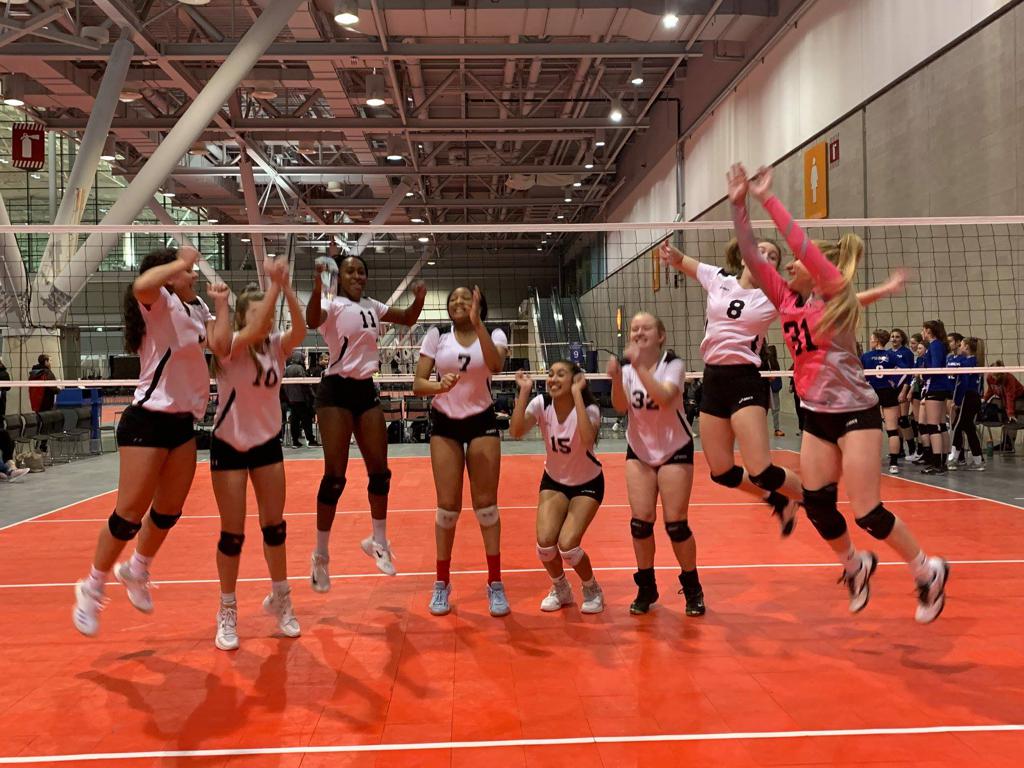 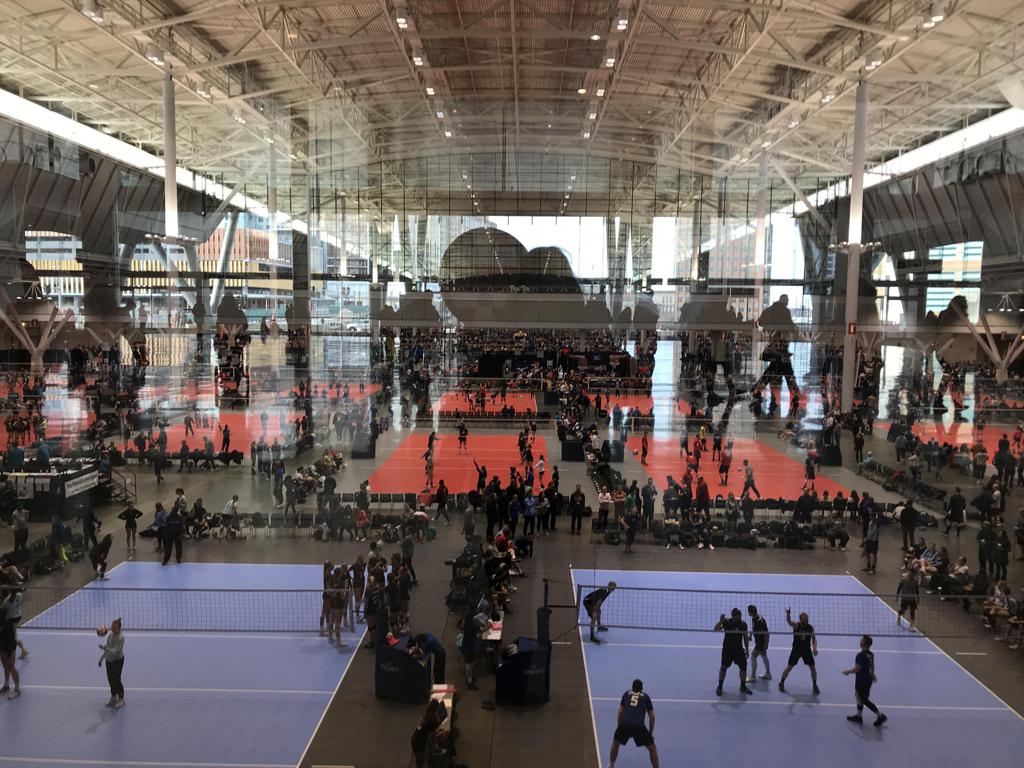 Finishing in 2-1 on Day 1, Premier EDGE 18 finished 2nd in their pool to remain the top part of the the 18 USA Division.  Facing tough competition, Premier EDGE 18 played up to their potential finished 2-1 and advancing to the Gold Bracket and top 12.   They met a strong  305 VBC 18 National in the first round.   Losing in 2, they finished 9th overall in the tournament.

Like Premier EDGE 16, Premier EDGE 14 finished 3-0 on the same court to take 1st in the pool to stay in the top part of the division in 14 Open.  Facing strong competition, they finished 1-2 on Day 2 to fall to Silver Playoff Bracket.  Unfortunately on Day 3, they lost their 1st match. Premier EDGE finished 7th overall.

Competing in 17 Patriot, Premier Phoenix fought hard all weekend but came up short in their matches and finishing 35th overall.

On Day 1, Premier Fury worked hard and finished 2-1 and took 2nd in pool and to stay in the top part of the 15 USA division.  On Day 2, they faced tougher competition and finished 3rd in the their pool and advanced to Silver Bracket. In the Silver Bracket, they won their 1st match to advance semifinal and where they lost an exciting 3 setter 14-16 to finished 13th overall. 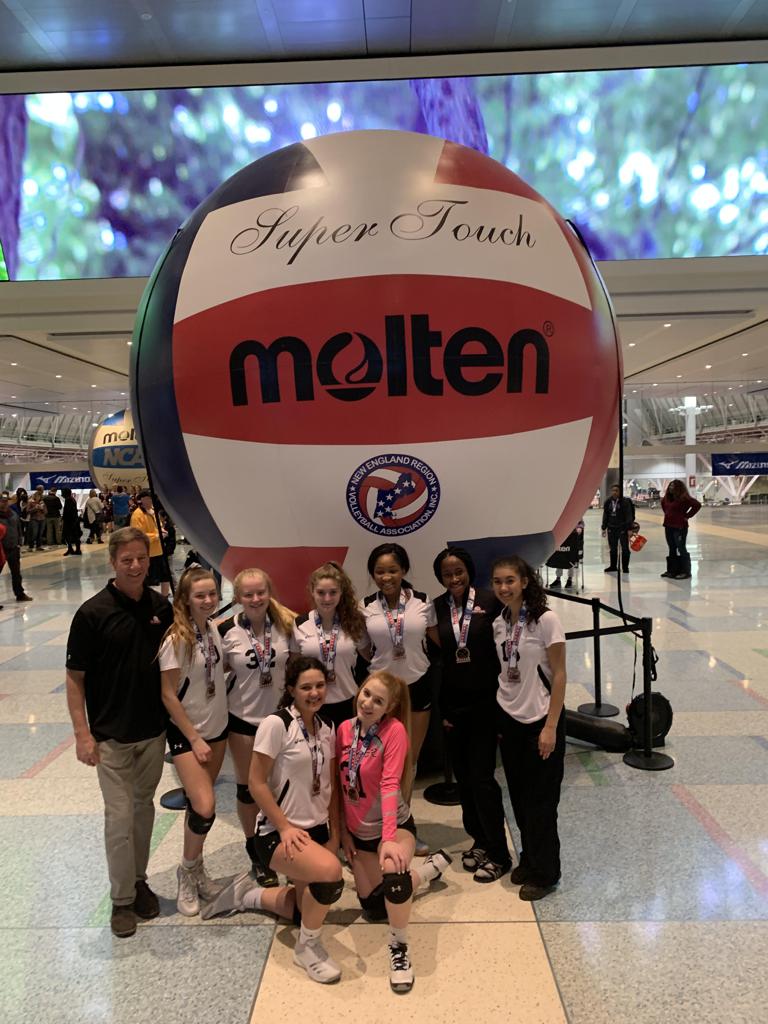 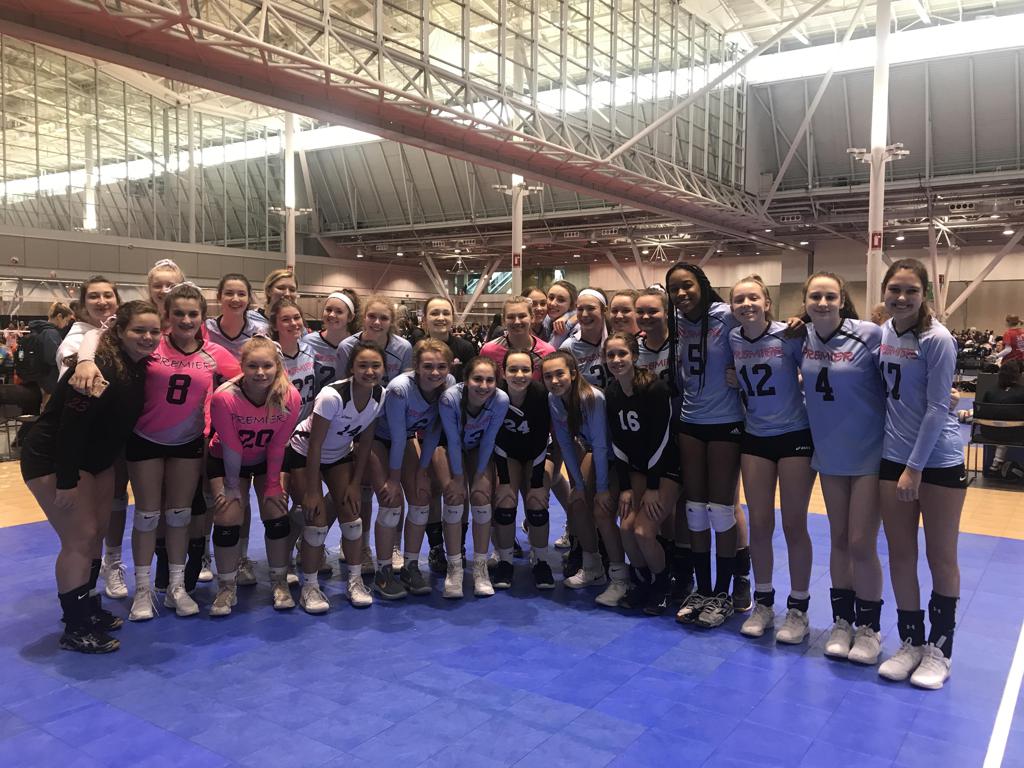 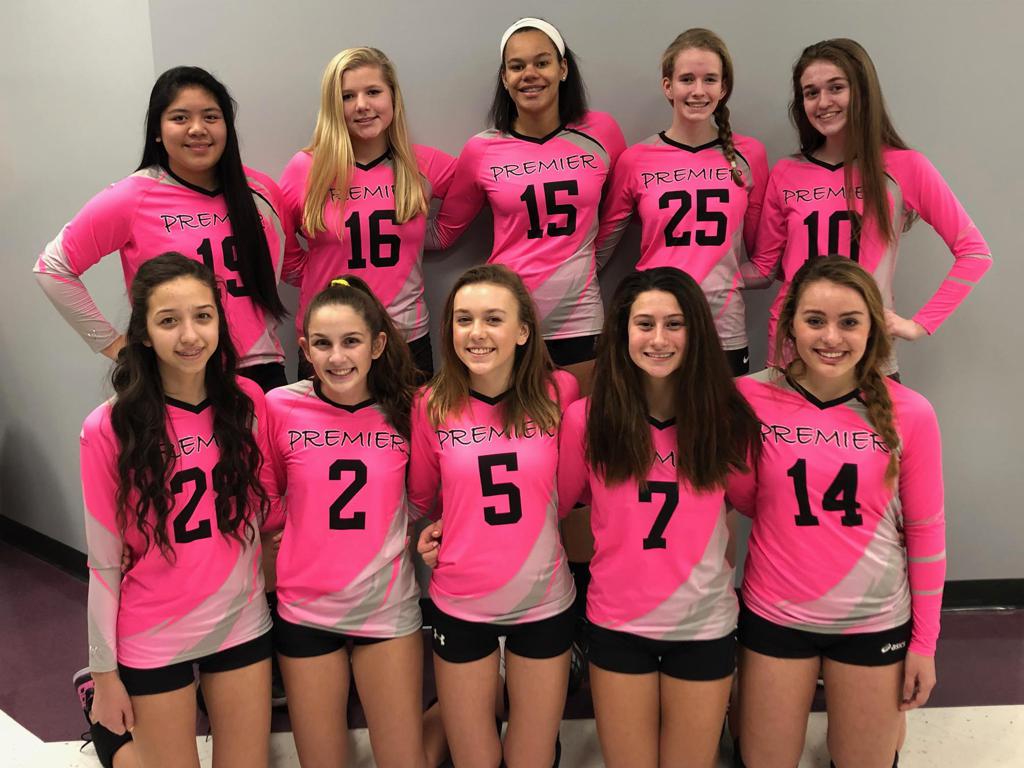 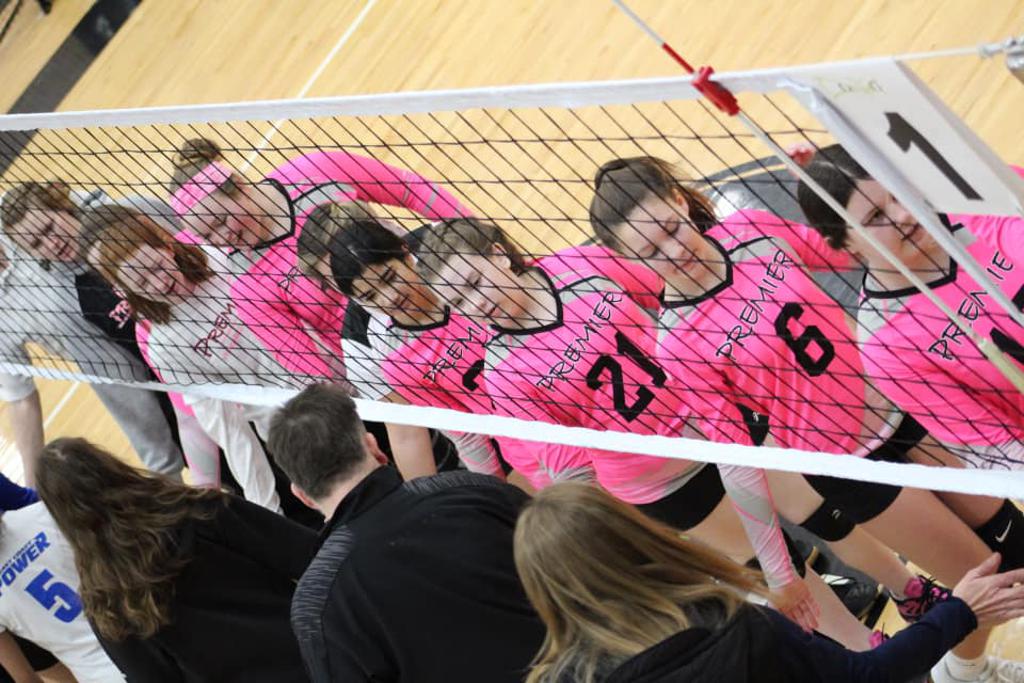 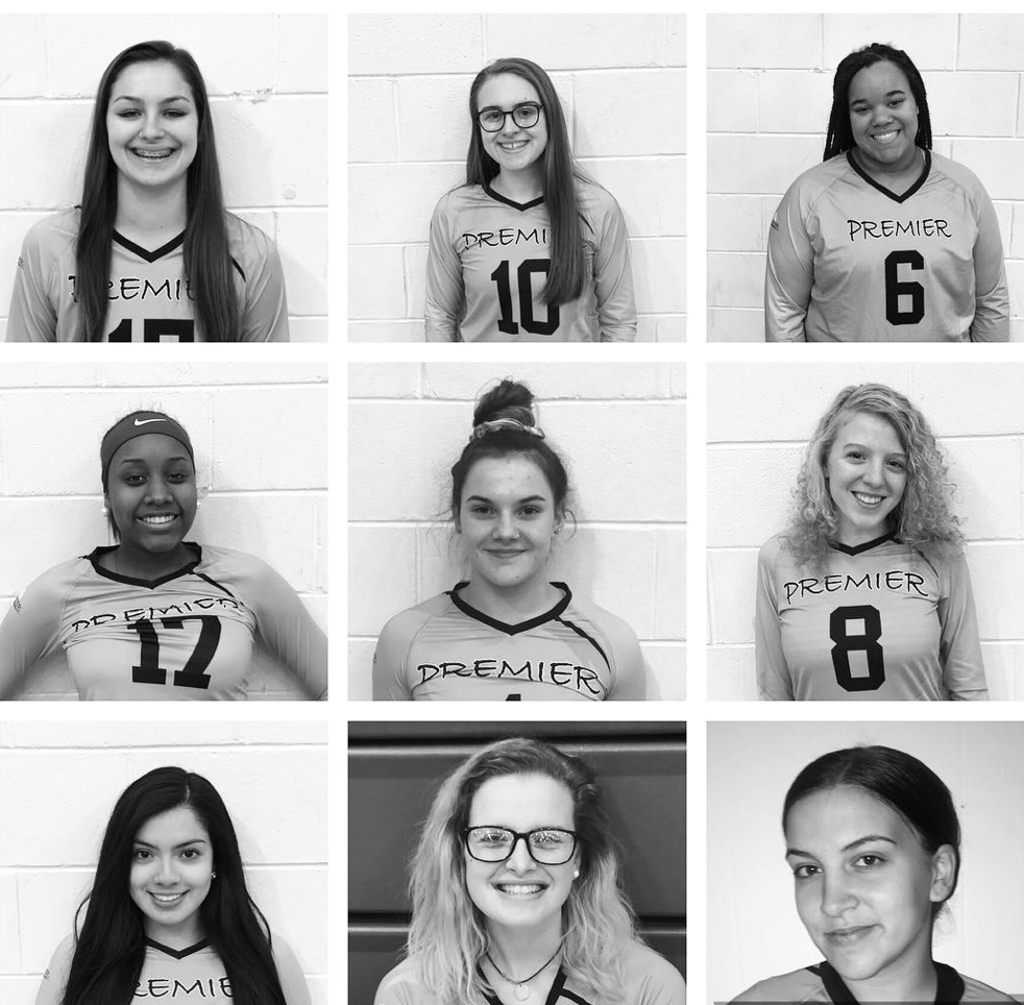 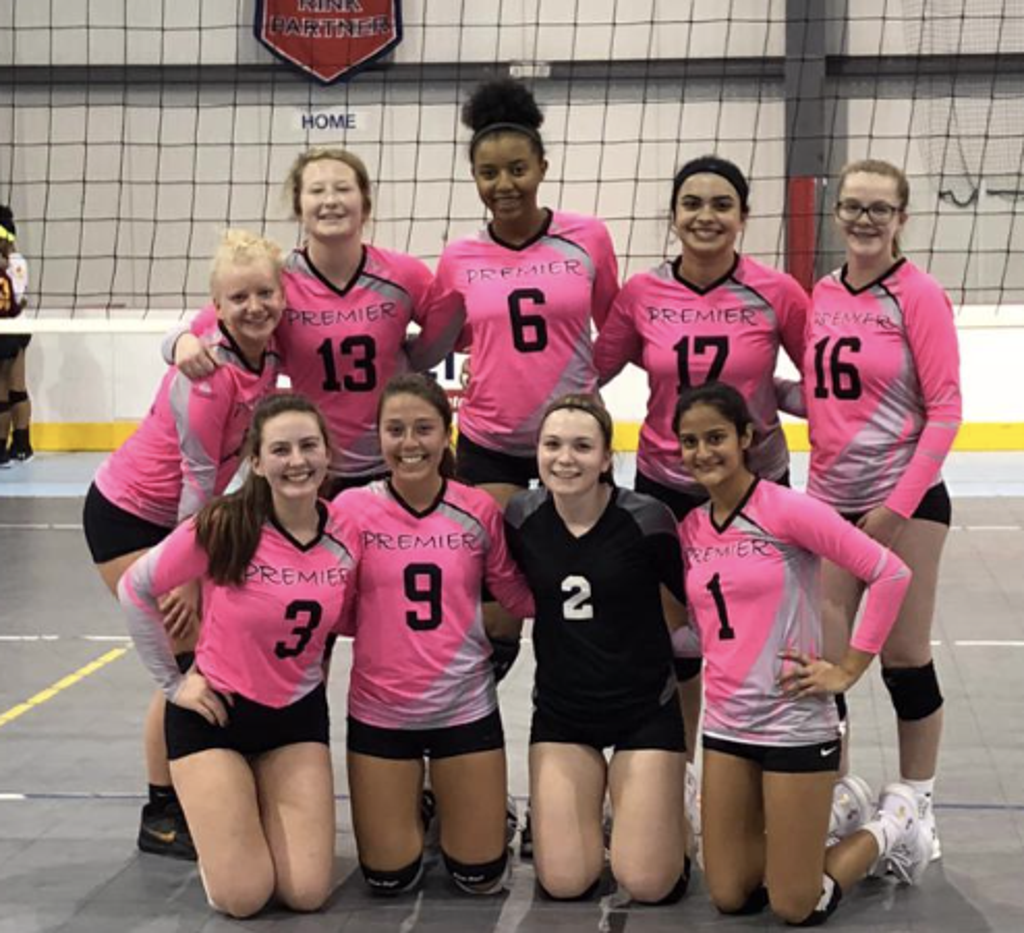 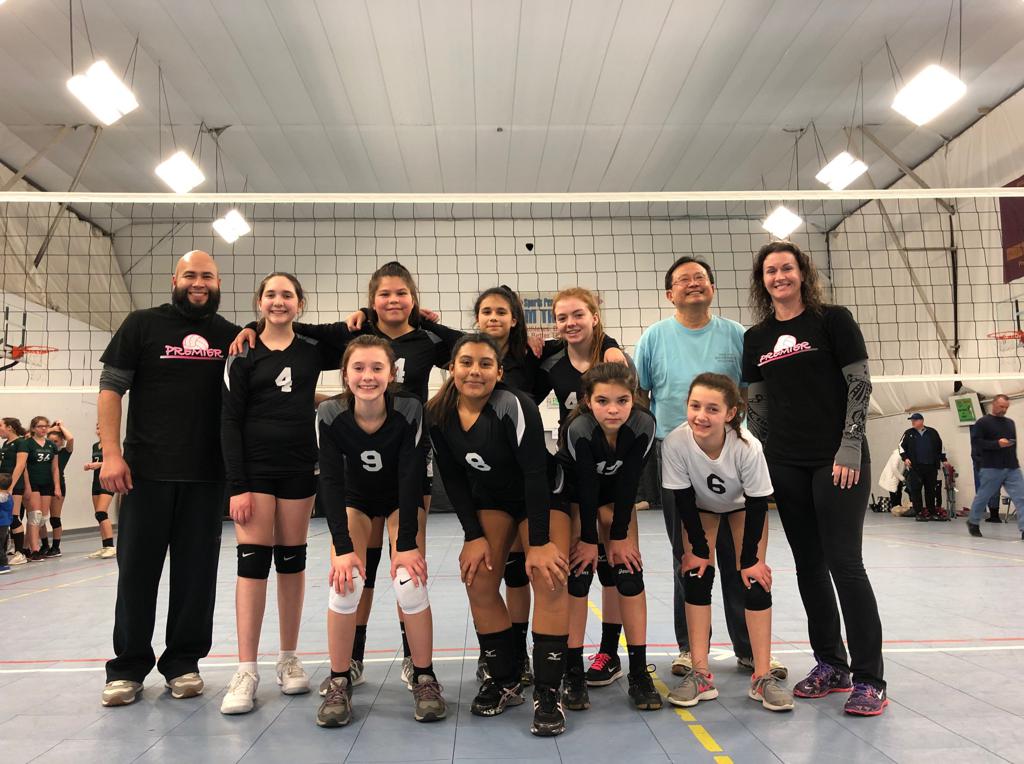 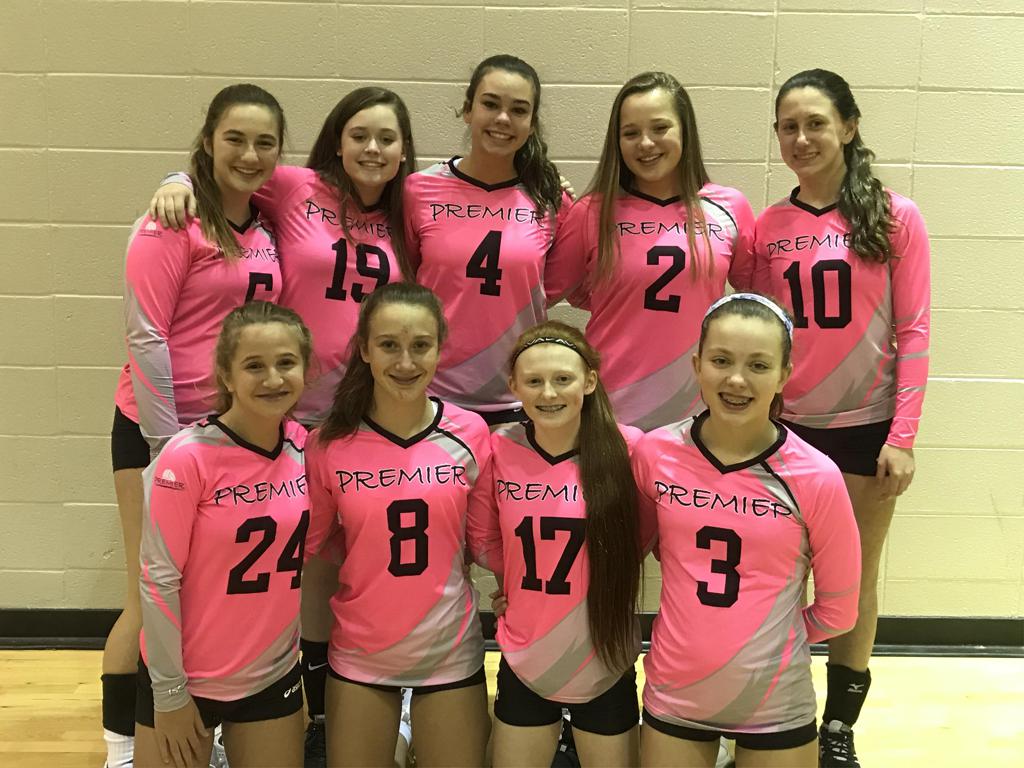 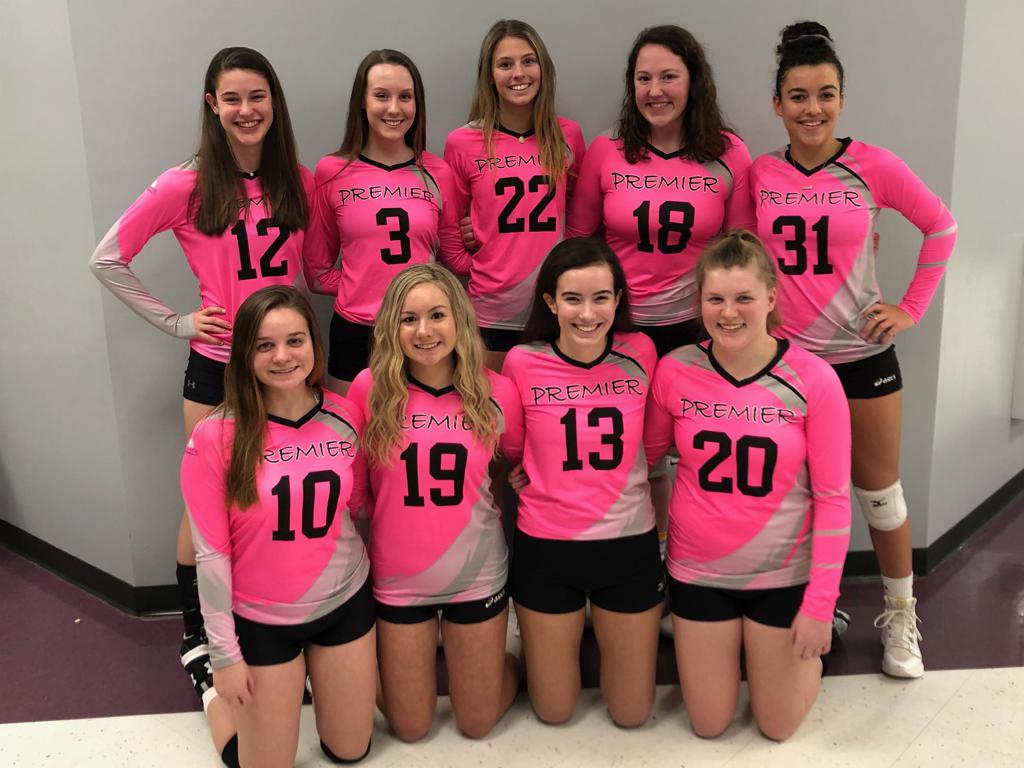 OUR 1st Place Winners and Bronze Winners at Boston! 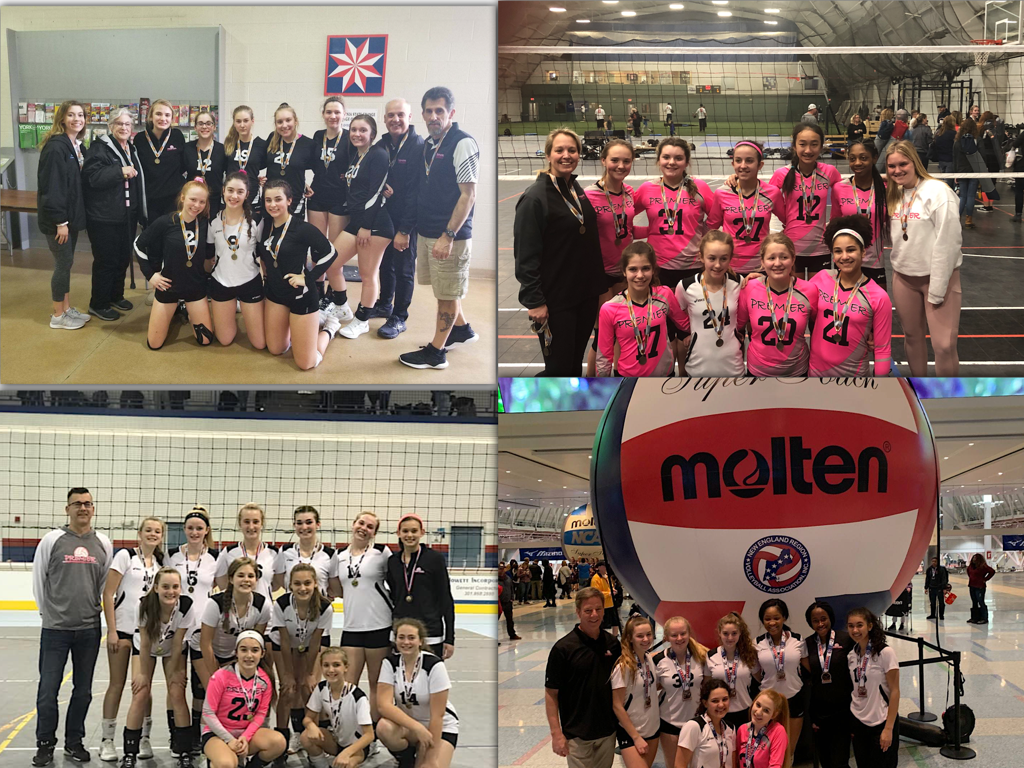