With the Luck of Irish in the Air, Premier Teams Rumble!

12 Teams Competed in the Irish Rumble in Lancaster!

In the next mid-afternoon wave, the morning teams were back up.  Again, Premier Fusion and Premier Pulse lead the way finishing 2-0 again and Premier Wolves and Premier Wave finished 1-1 and Premier Shock finished 0-2. They were done for the day and on to some team bonding to prepare for cross over tomorrow.

In the evening wave, the other remaining teams were up.  Premier EDGE 17 and Premier Strikers shined bright with 2-0 again. Premier Arsenal, Premier Diggerz, Premier Fury, and Premier Phoenix  finished 1-1.  All of these teams were still in the hunt for gold with crossover match in the AM to decide gold or silver playoff bracket. Premier Panthers dropped 2 and are in the running for Bronze or Emerald in the crossover match in the morning.

Premier Arsenal advanced to the Semi Finals in the Silver but then lost a hard fought match in  3rd set 16-14.

Playing in the Gold Bracket, both Premier EDGE 17 and Premier Strikers won their 1st two playoff matches to make it the championships.  Then unfortunately, they both came up a little short with almost identical scores to lose in 3 sets. Both teams fought hard and brought home Silver Medals and a Trophy!

It is a great time by all and brought a lot of teams and club bonding! Check out some of pictures! 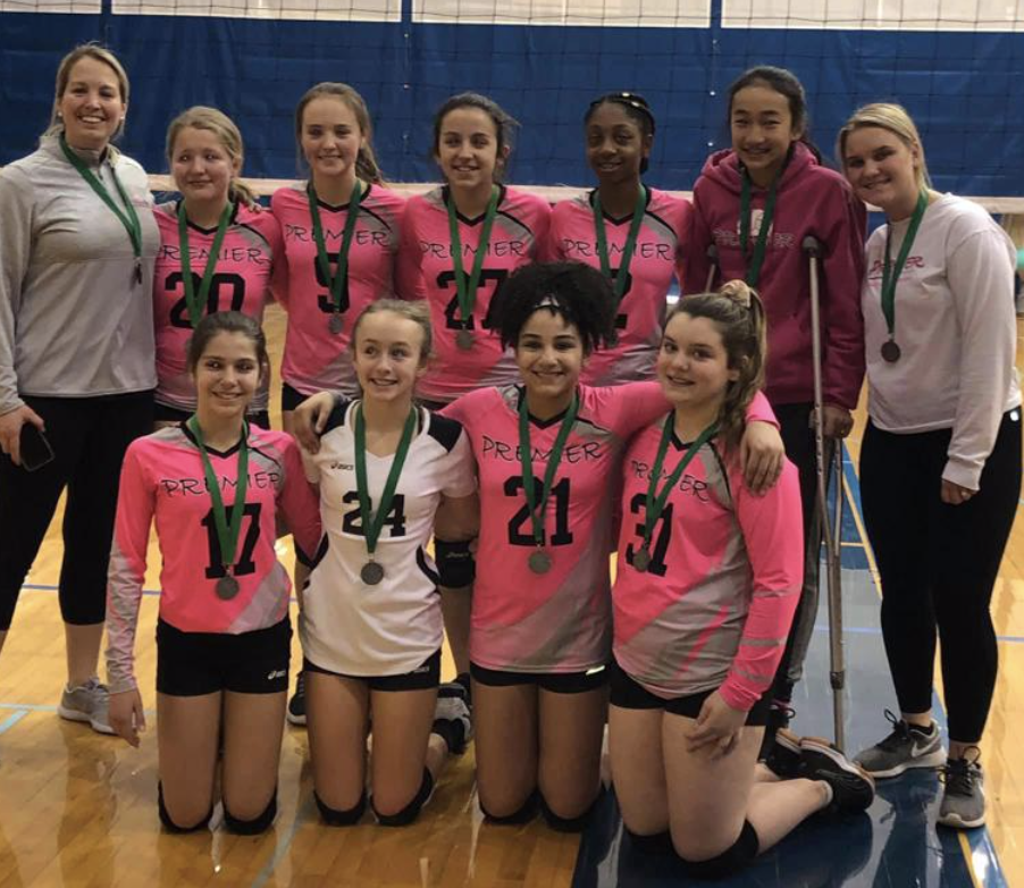 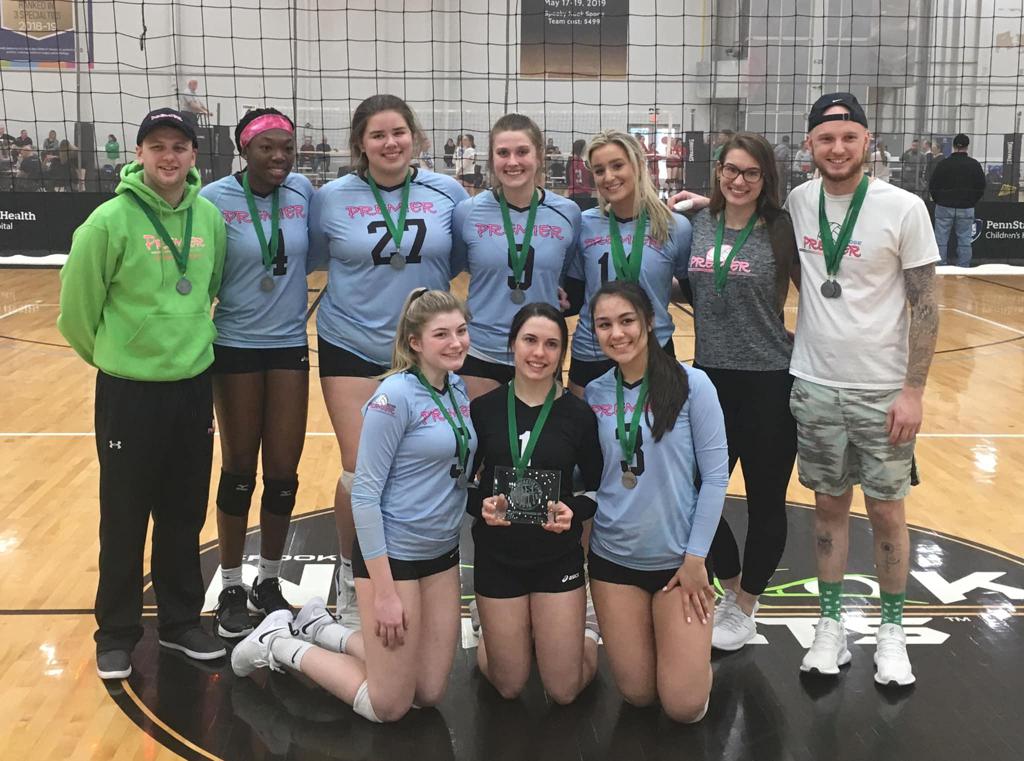 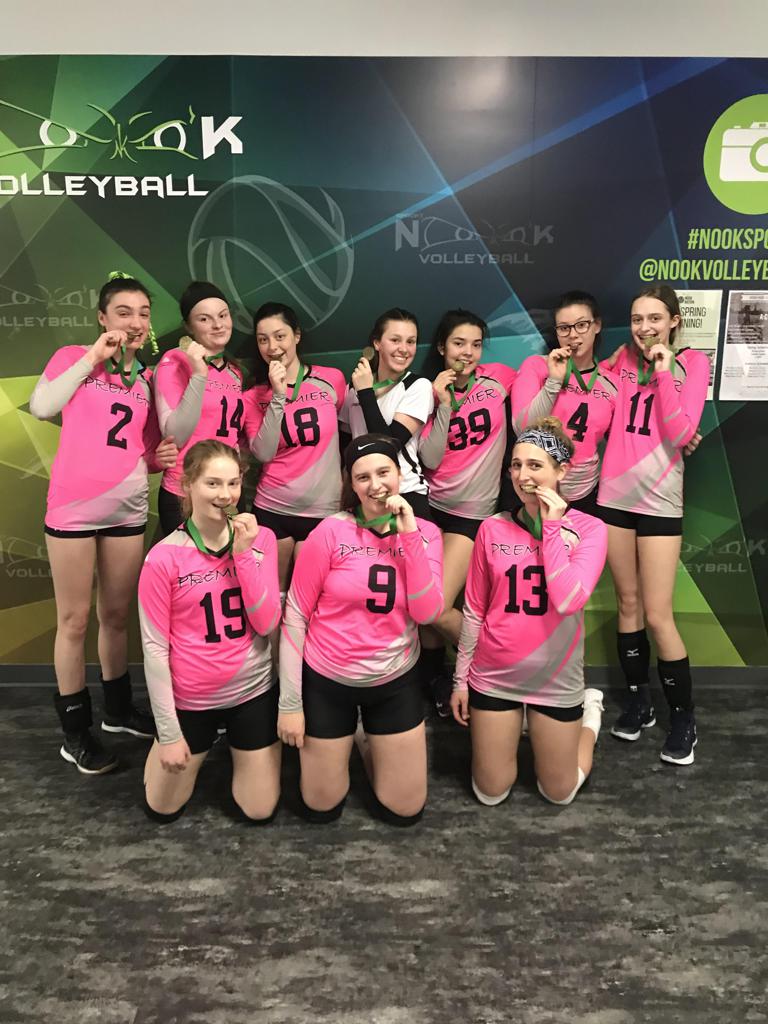 18U TEAMS TRAVELED TO BALTIMORE FOR THE WEEKEND TO COMPETE IN NORTHEAST QUALIFIER!

Spending the weekend together in the city of Baltimore, Premier EDGE 18, Premier Fire, Premier Peak and Premier Infinity competed for 3 days against top teams in the nation.

Check the fun on the right!

Around the Region,  Several Teams Shine! 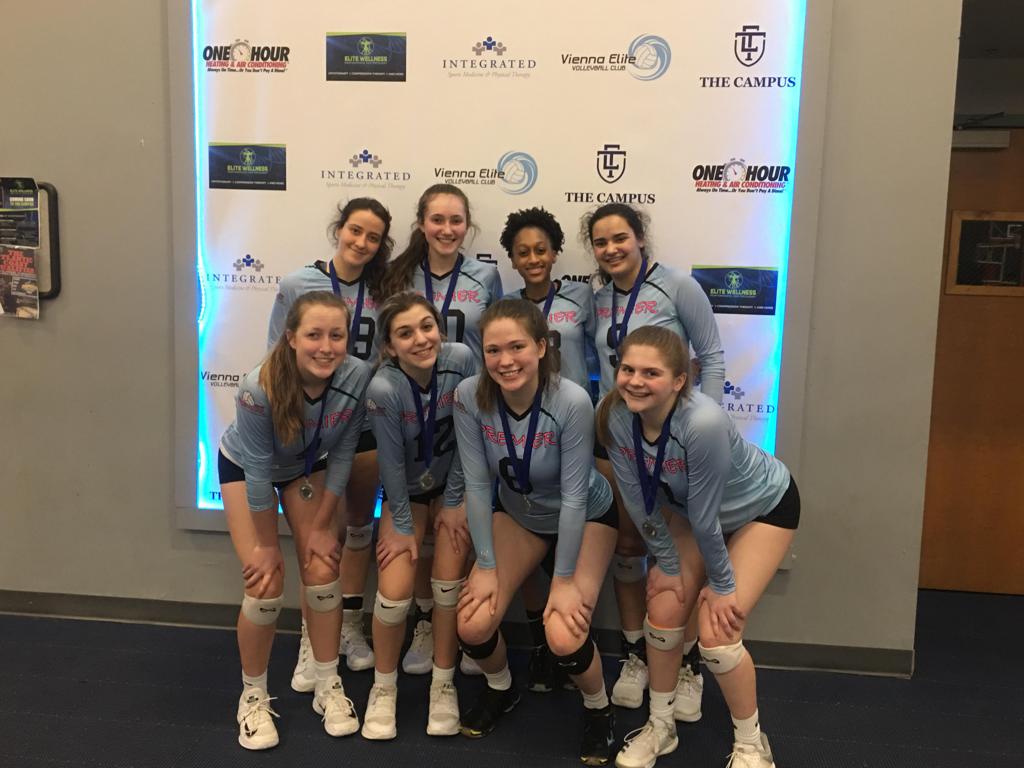 Playing in 15 open tournament, Premier EDGE 15 came out strong in pool play finishing 6-0 and making the 1st seed in their pool to advance the Gold Playoff Bracket. Facing 2nd seed in the other pool play, they played DYS 15 Thunder RS in semis and defeated them in two sets to advance to the championship.  They played American 15 and came short and took home Silver Medals!

Staying close to home, Premier Crush compete in the Mason Dixon 16 Invitational in Chesapeake City. They finished 5-1 in pool play to take 2nd in their pool play and advanced to the Gold Bracket.  Facing the 1st seed from the other pool, they played Momentum Thunder in semi finals and beat them in two. Now in the championship, it was rematch vs Mason Dixon from pool play. They fought hard but lost in 2 and win Silver Medals. 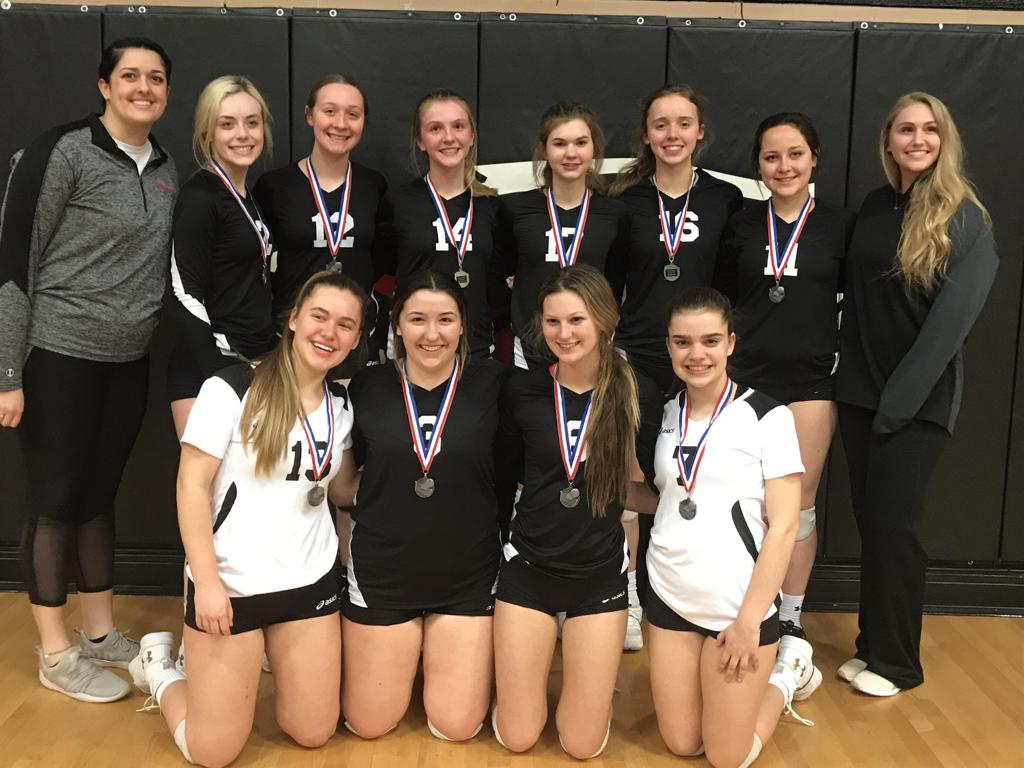 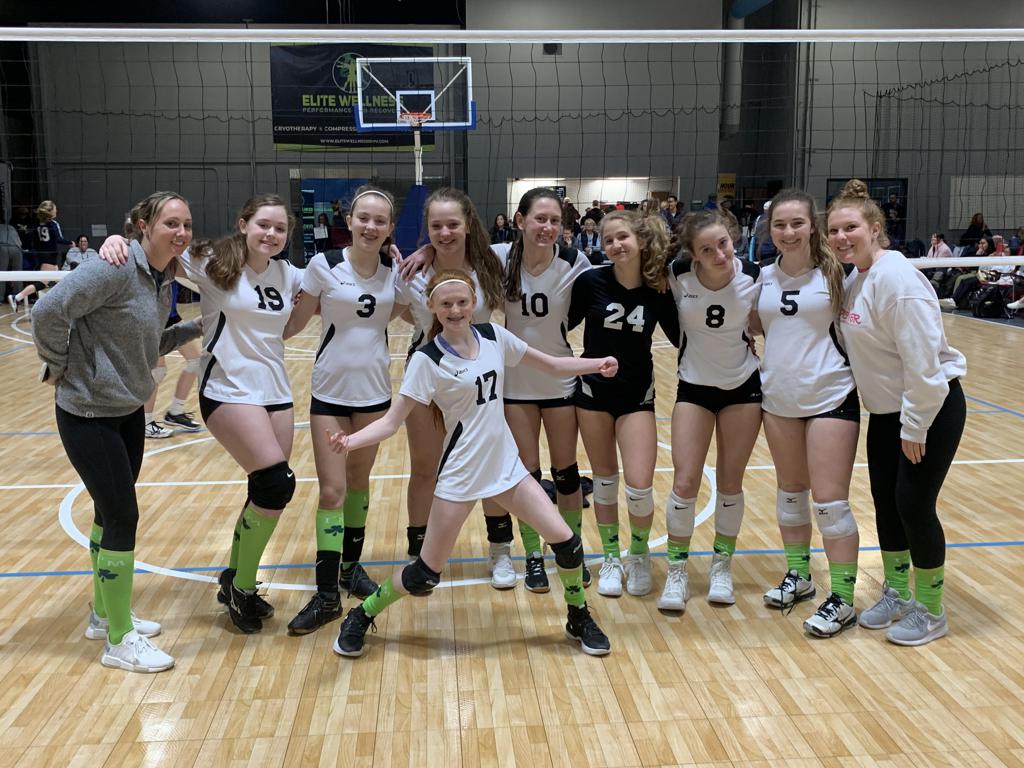 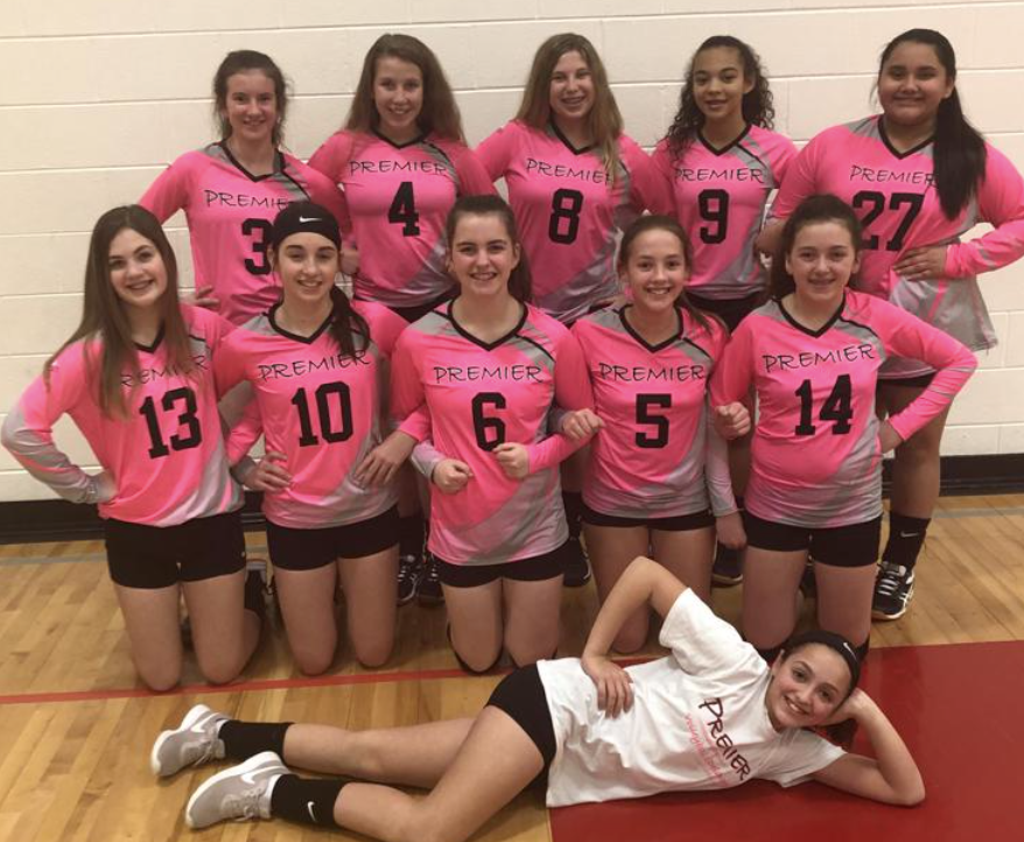 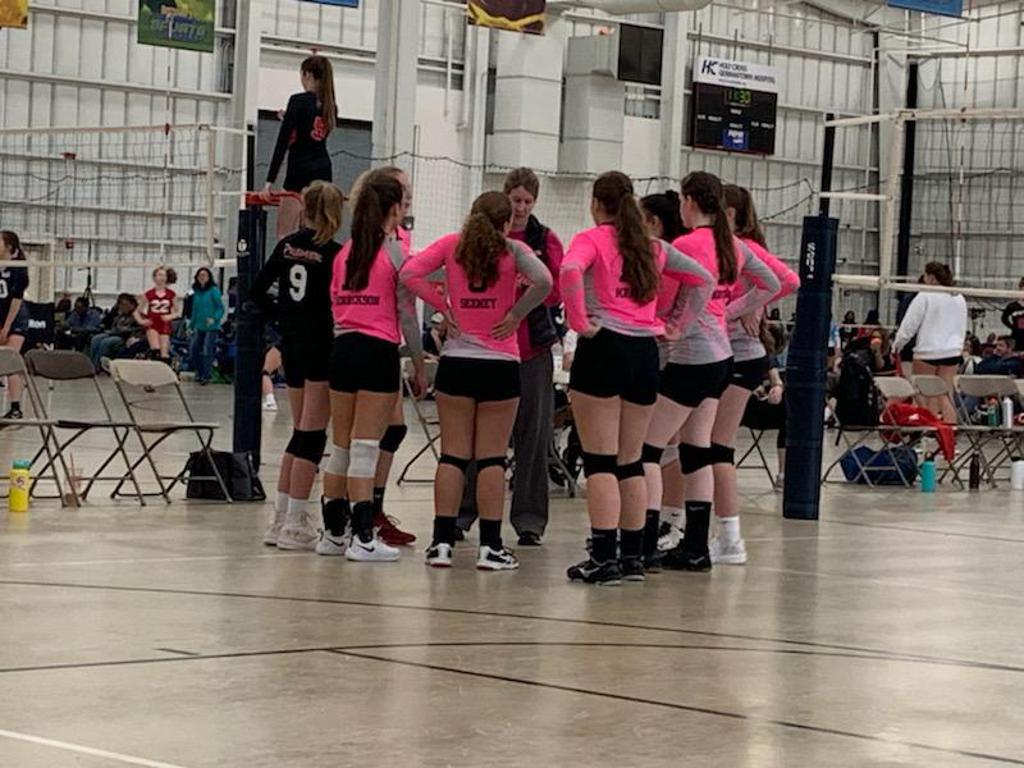 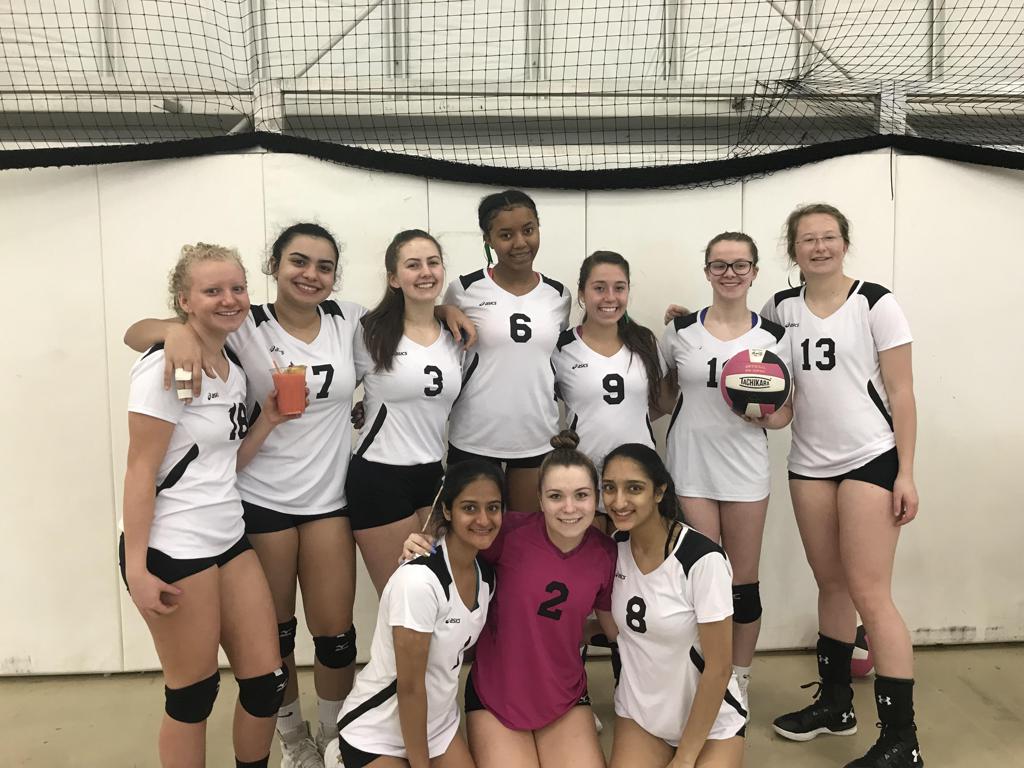