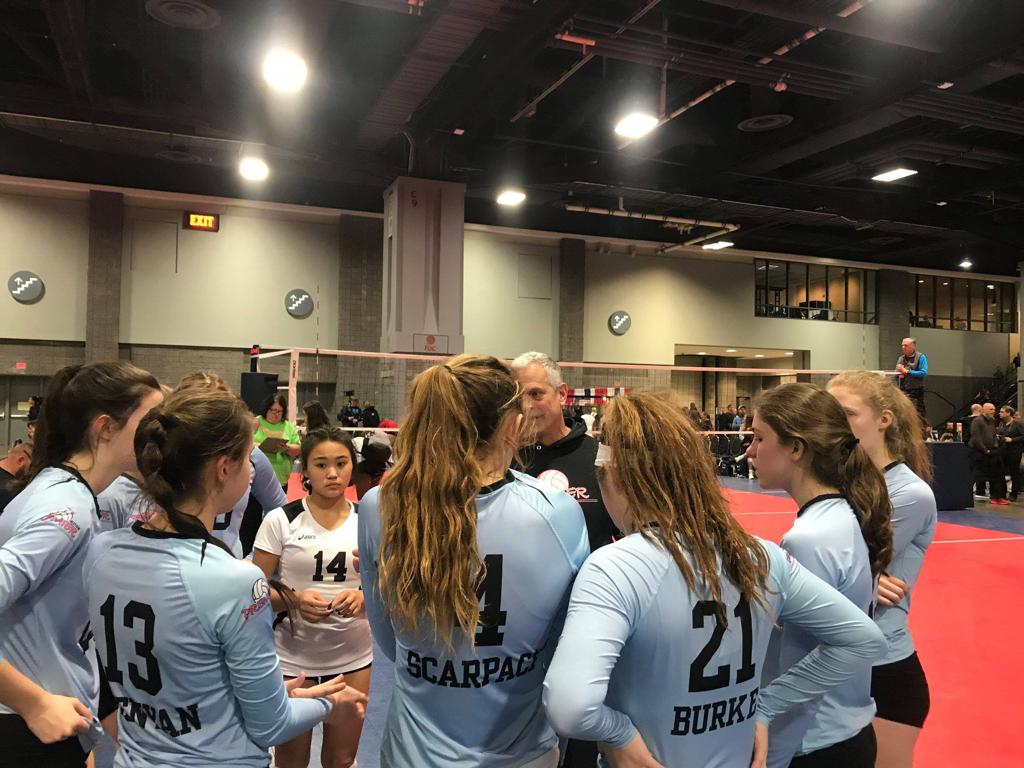 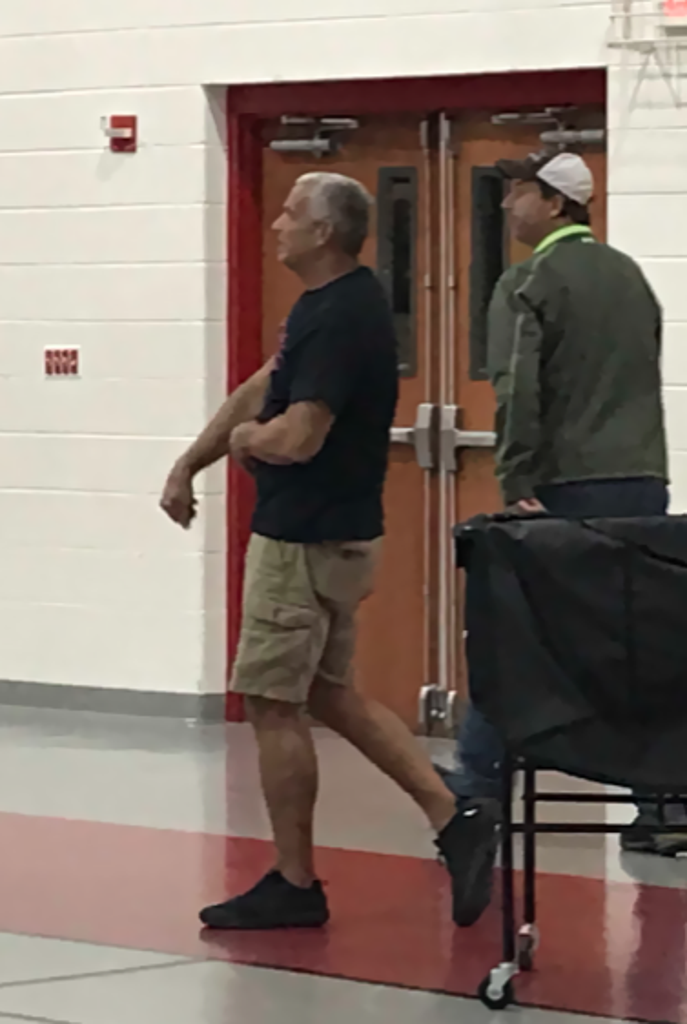 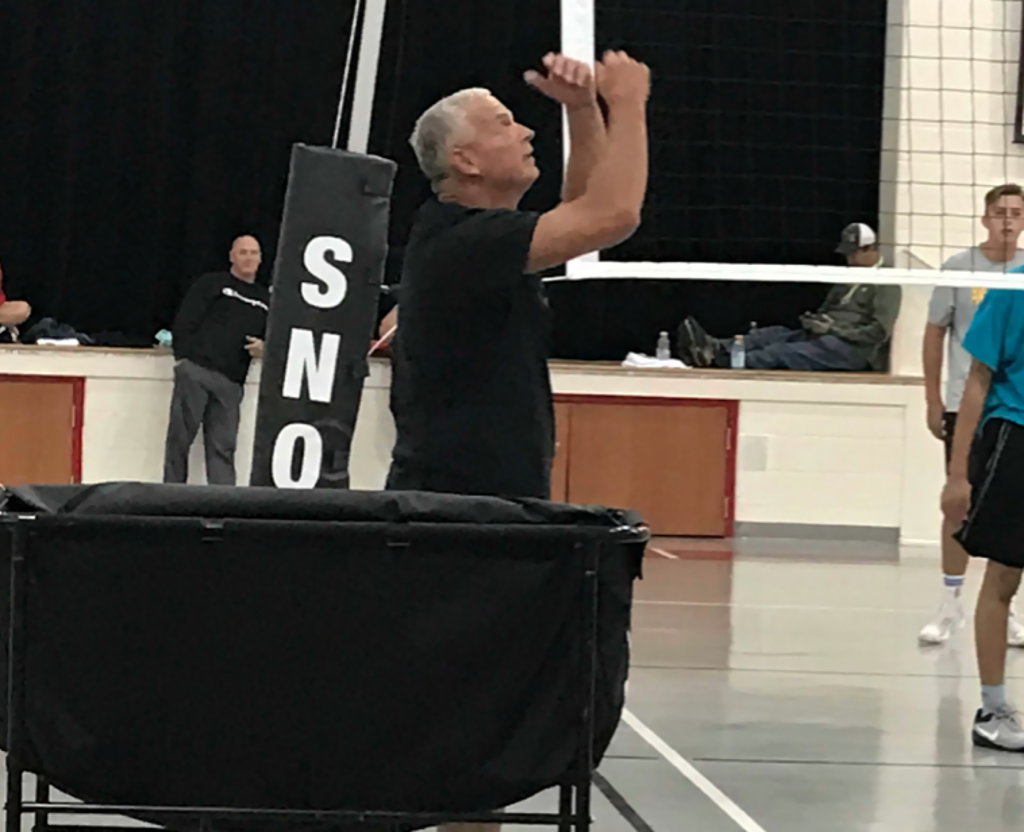 Coach Mike Zampini started coaching volleyball at the CYM level at Saint Matthews in Wilmington. It was a volunteer position and he fell in love with sport. He worked to learn the game at higher level by attending high school games and talking to other coaches. Since those early days, he has coached at the high school varsity level first at Wilmington Friends JV and then he moved on to his own program at Brandywine High School. After Brandywine, he spent seven years at Wilmington Christian, where the team made two State Tournament appearances.

Coach Zampini has also coached at various clubs in Delaware. He is looking forward to continuing his coaching career at Premier Volleyball and starting up a boys volleyball program there. 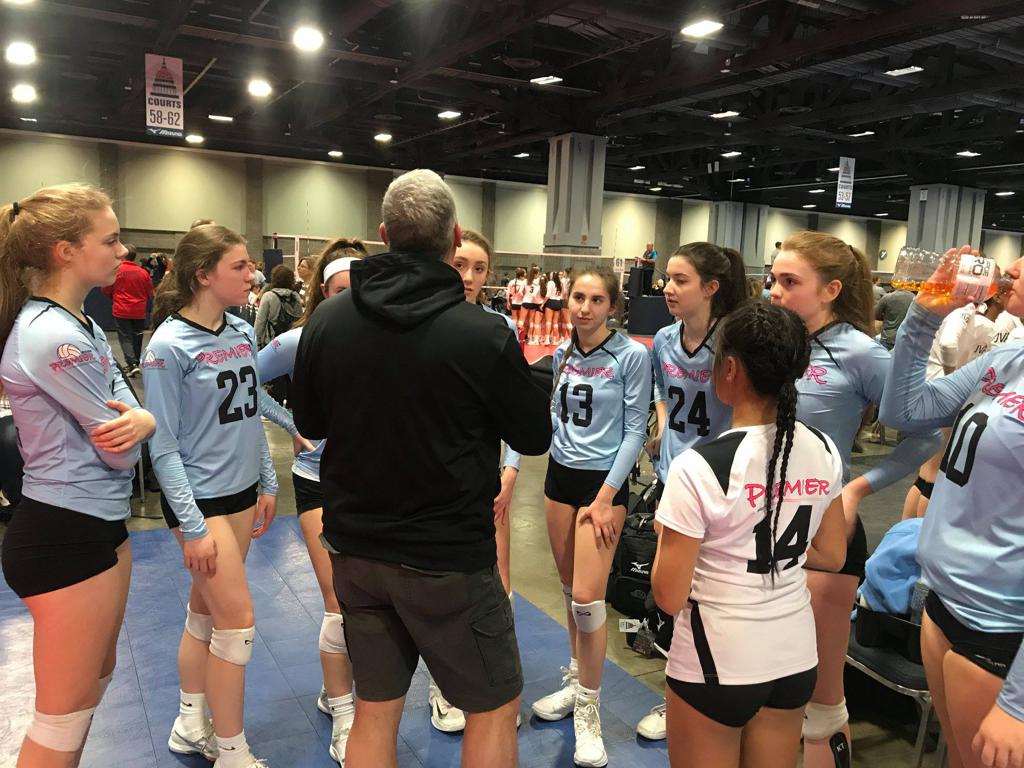 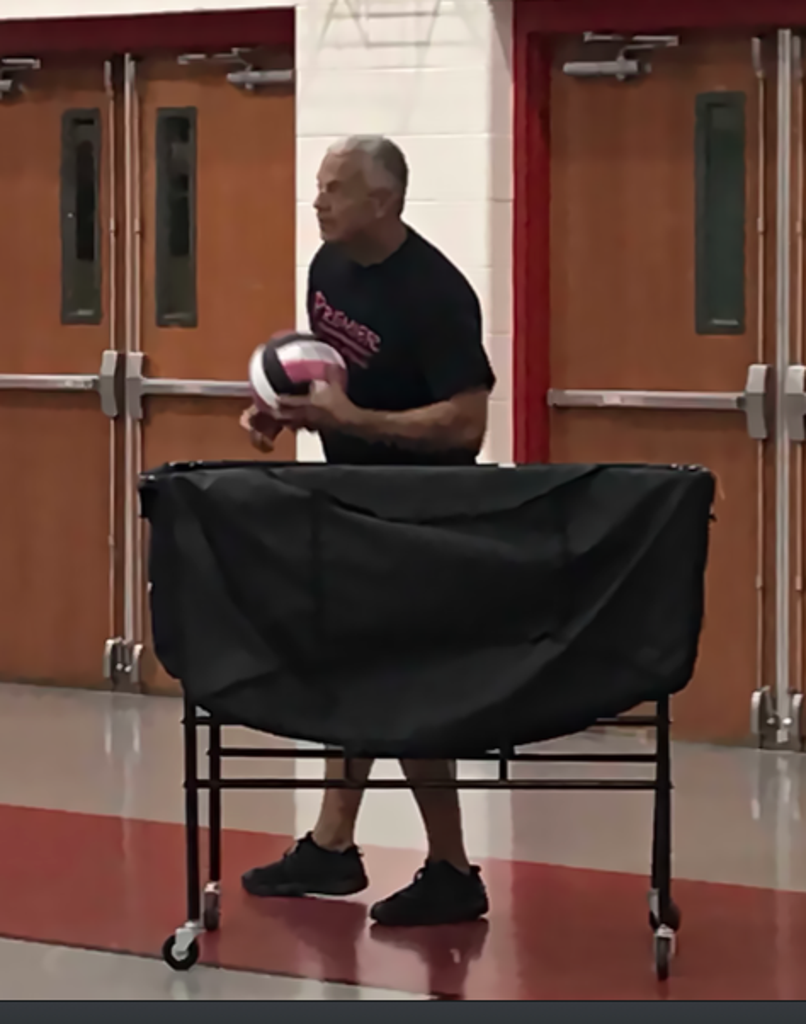