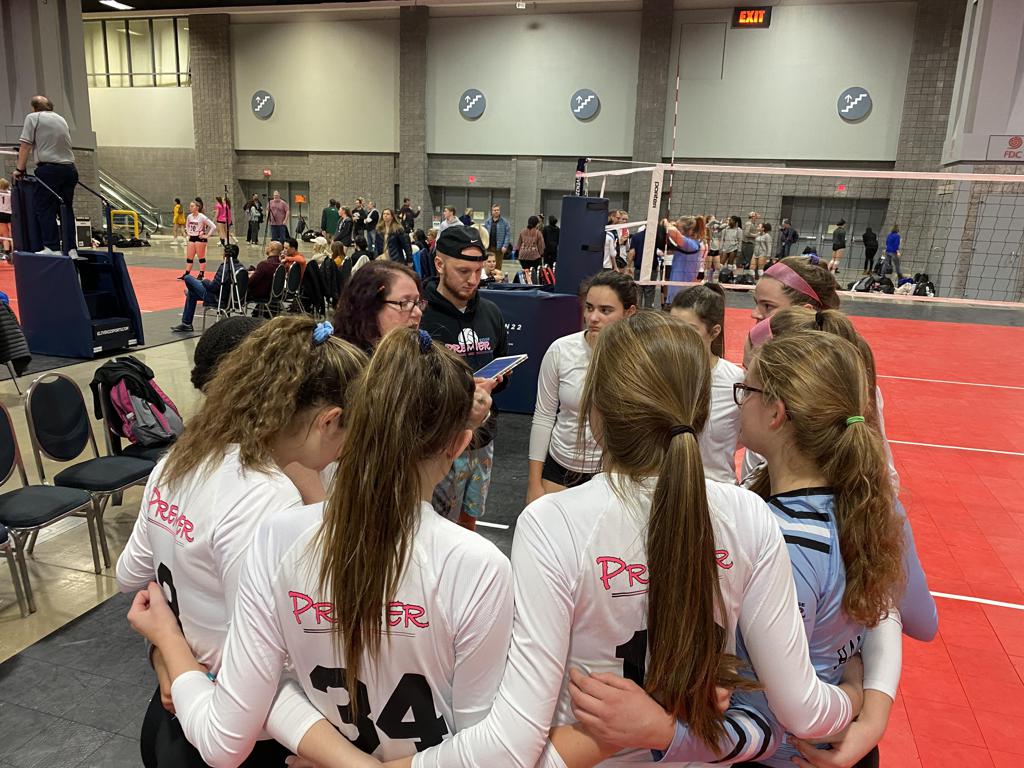 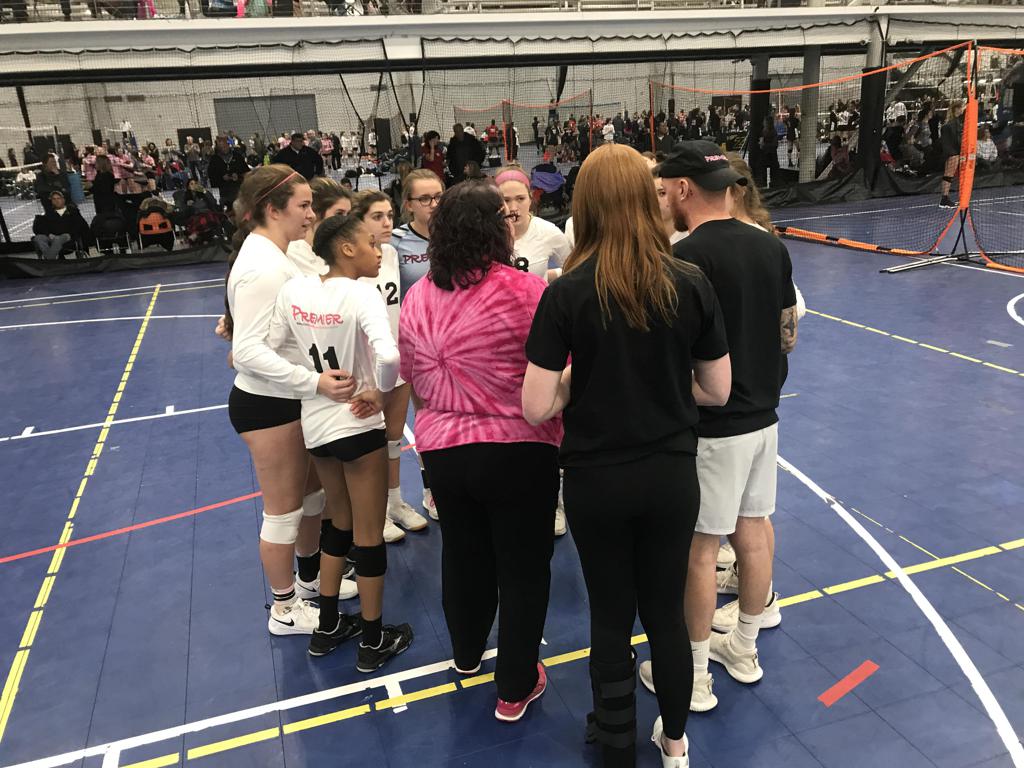 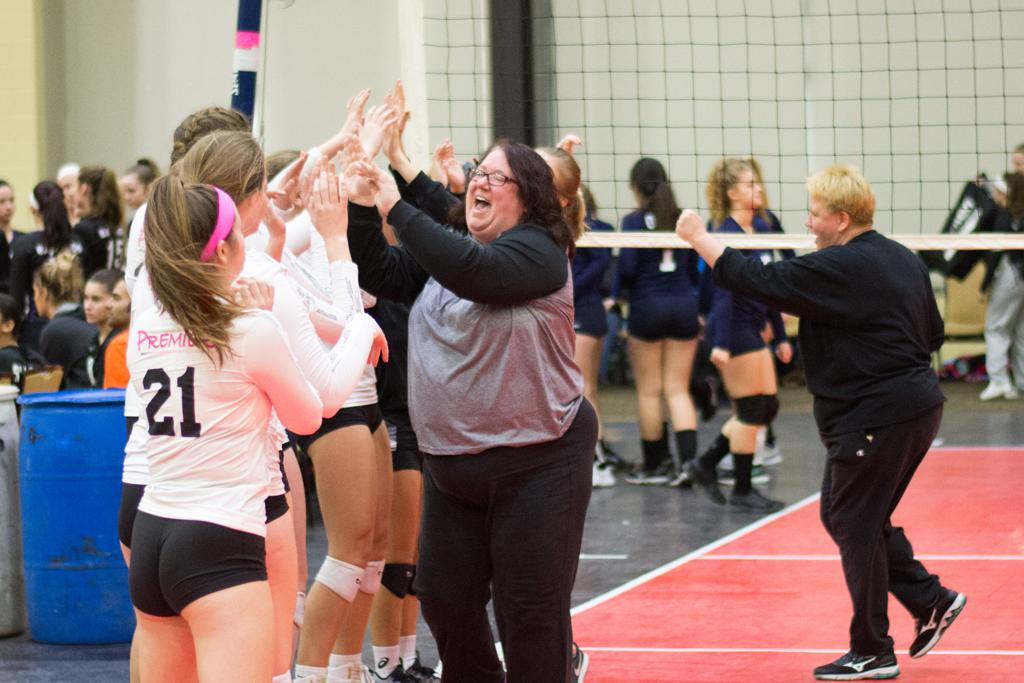 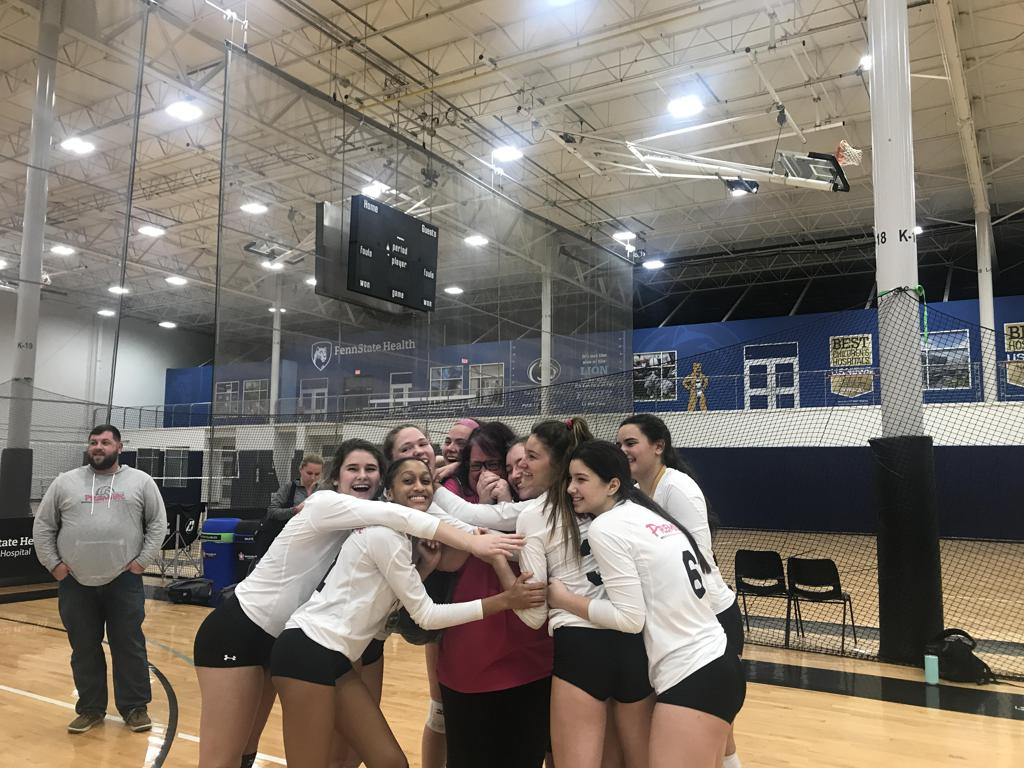 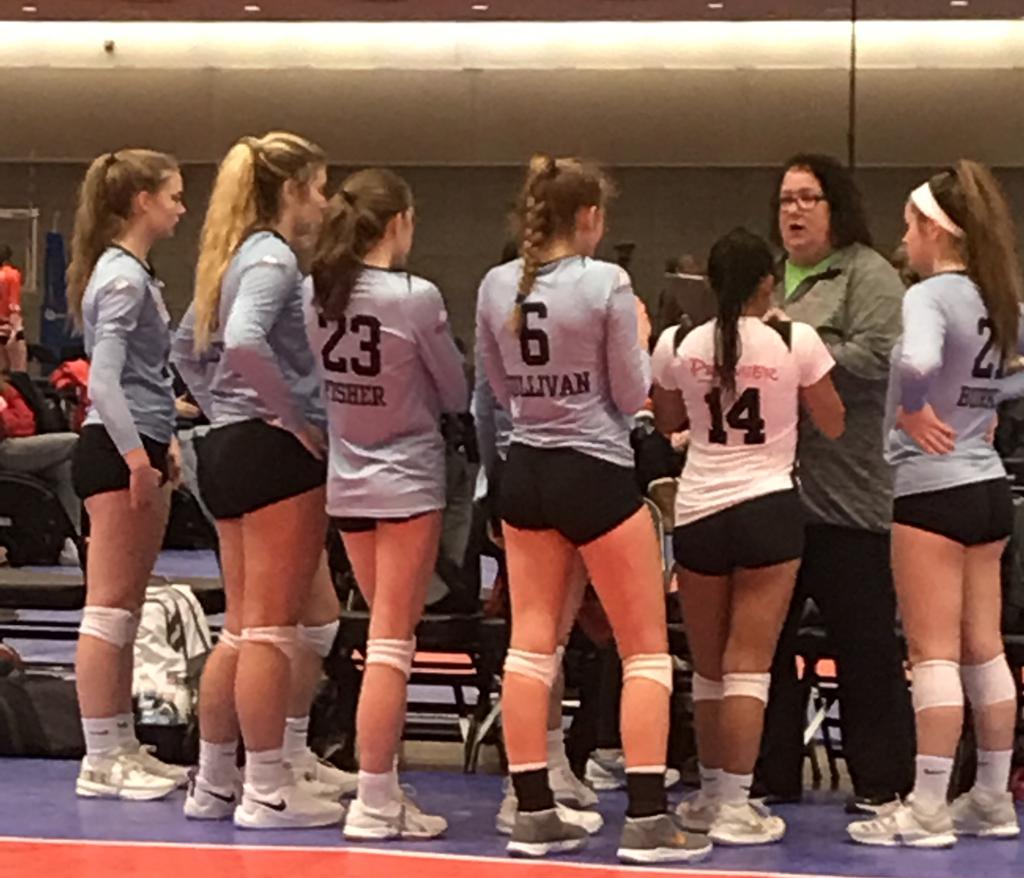 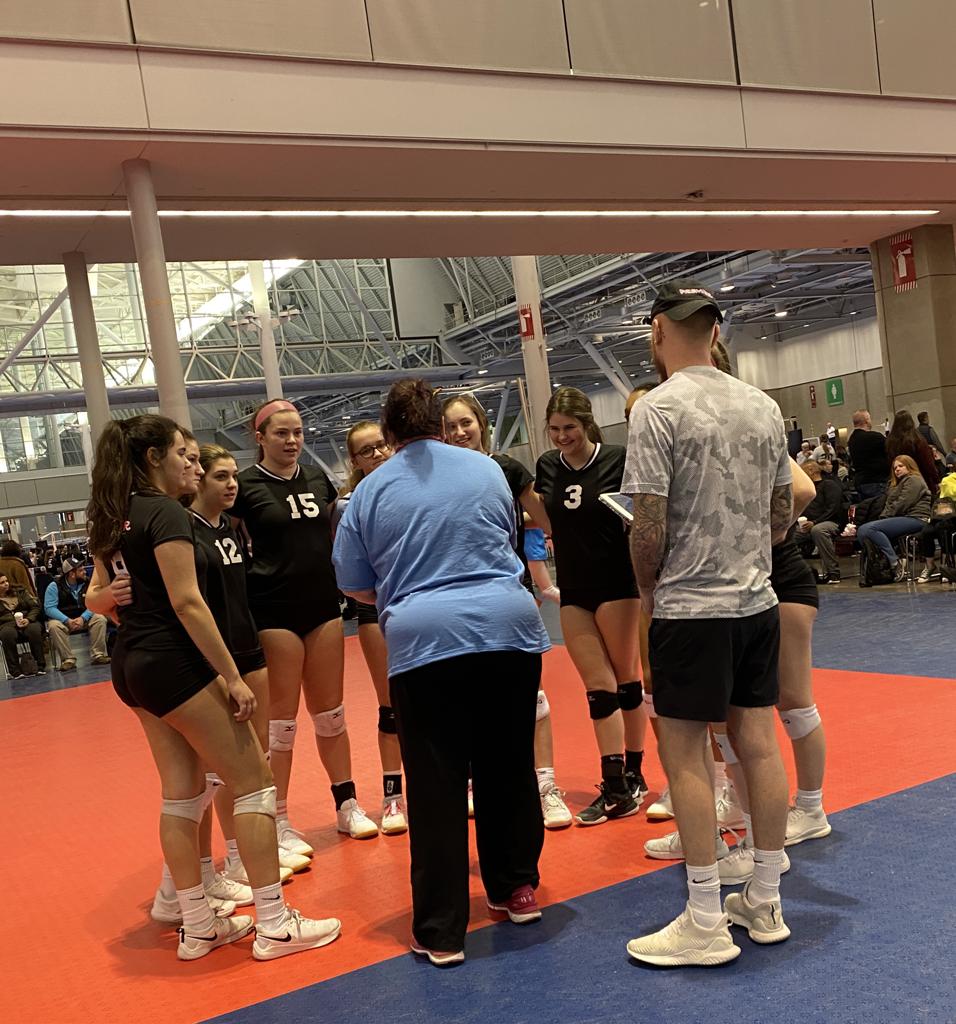 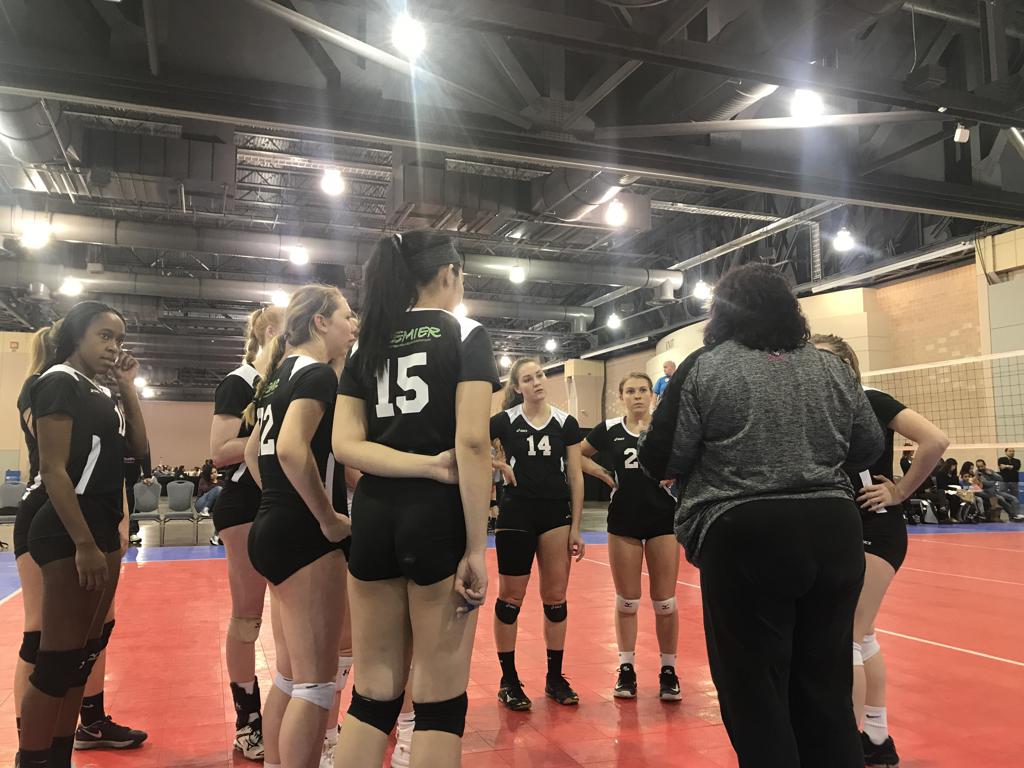 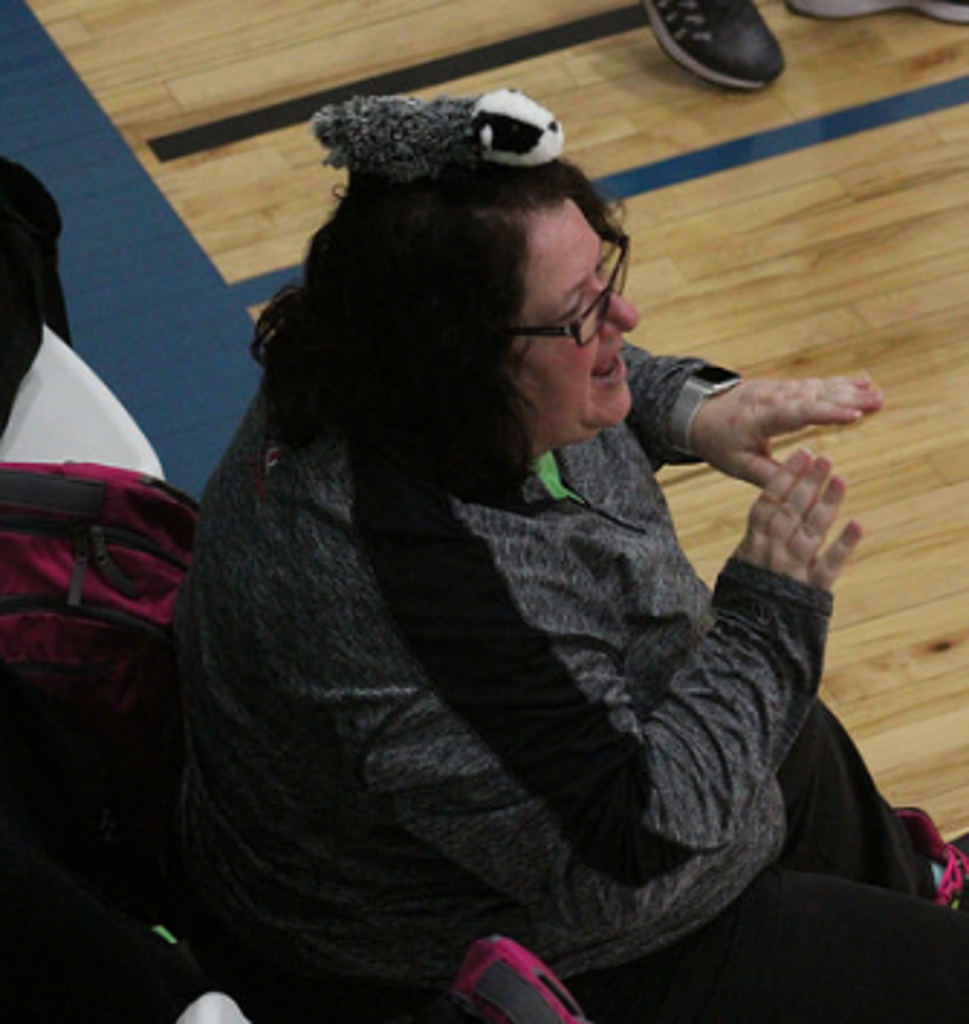 Involved in the sport of volleyball for over 30 years, first as a standout player on her HS team, earning a scholarship to play Division I at Colgate University.  Sidelined by injuries, Jennifer began her coaching career while an Undergrad at Colgate by coaching the Men's club team.  Volunteering as a coach wherever she could throughout her early teaching career, she also maintained her involvement in the sport by referring and scorekeeping at a variety of levels, currently the home scorekeeper for the University of Delaware.  She led the Newark Yellowjackets to a 3rd place finish in the state in 1996.

Jennifer began coaching Club Volleyball at First State (16 Open, 17 Open), then Liberty Belles (17 Open), and finally PVA (14 Open).  She has taken 2 teams to USAV Nationals and one to the AAU Nationals.

Jennifer rejoined the ranks of high school coaches 3 years ago when she took over the Christiana High School volleyball program.  Her former players have played at all levels of collegiate volleyball.  She is excited to be a member of the Premier coaching staff. 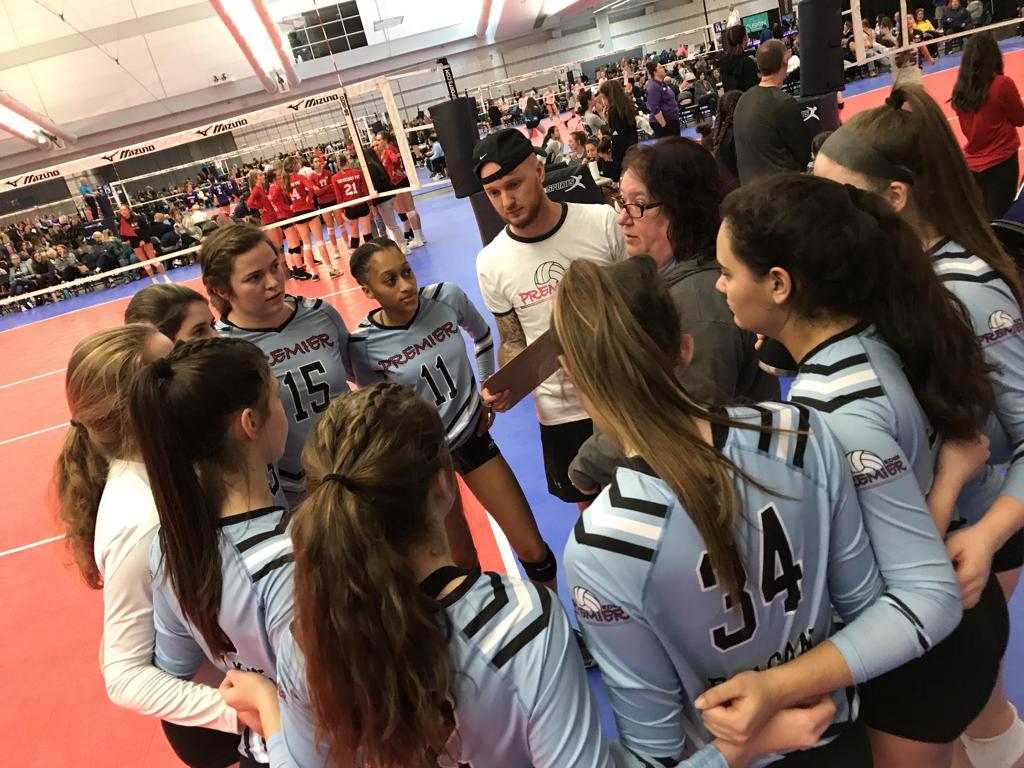 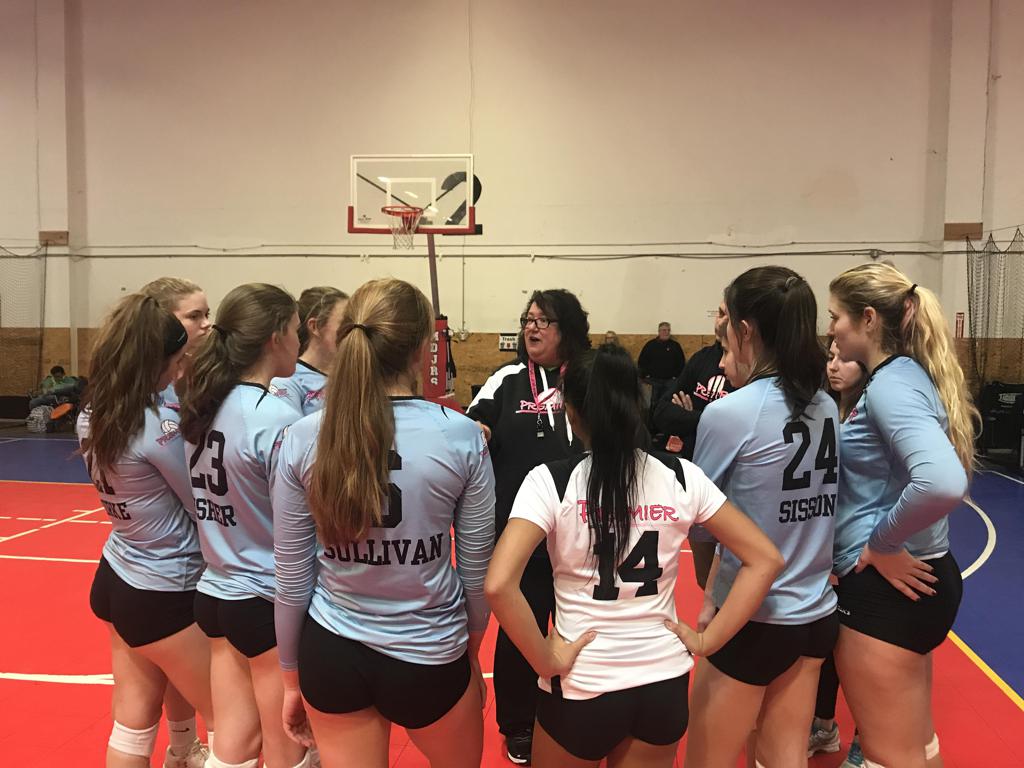 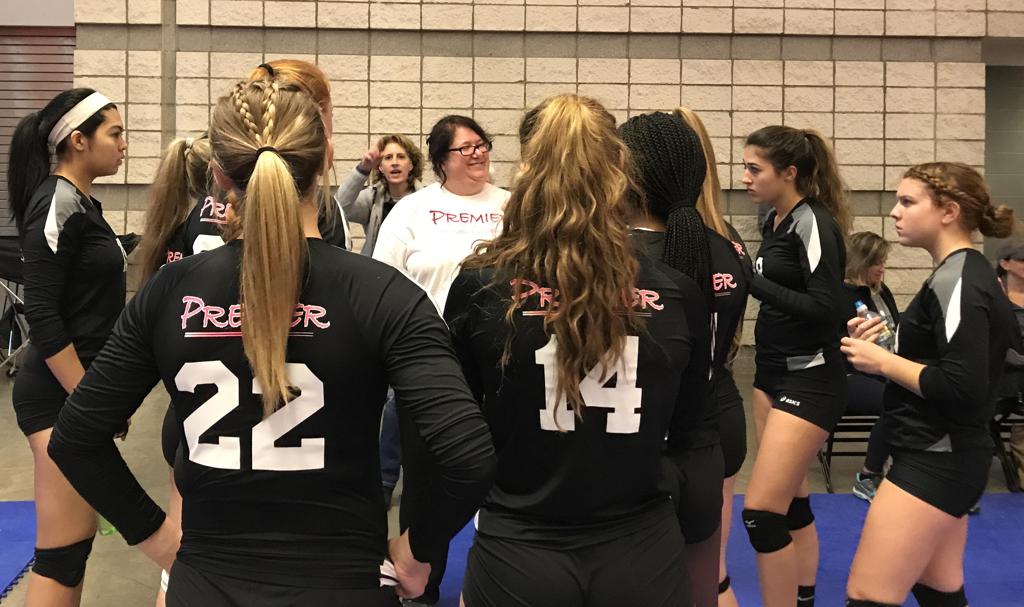 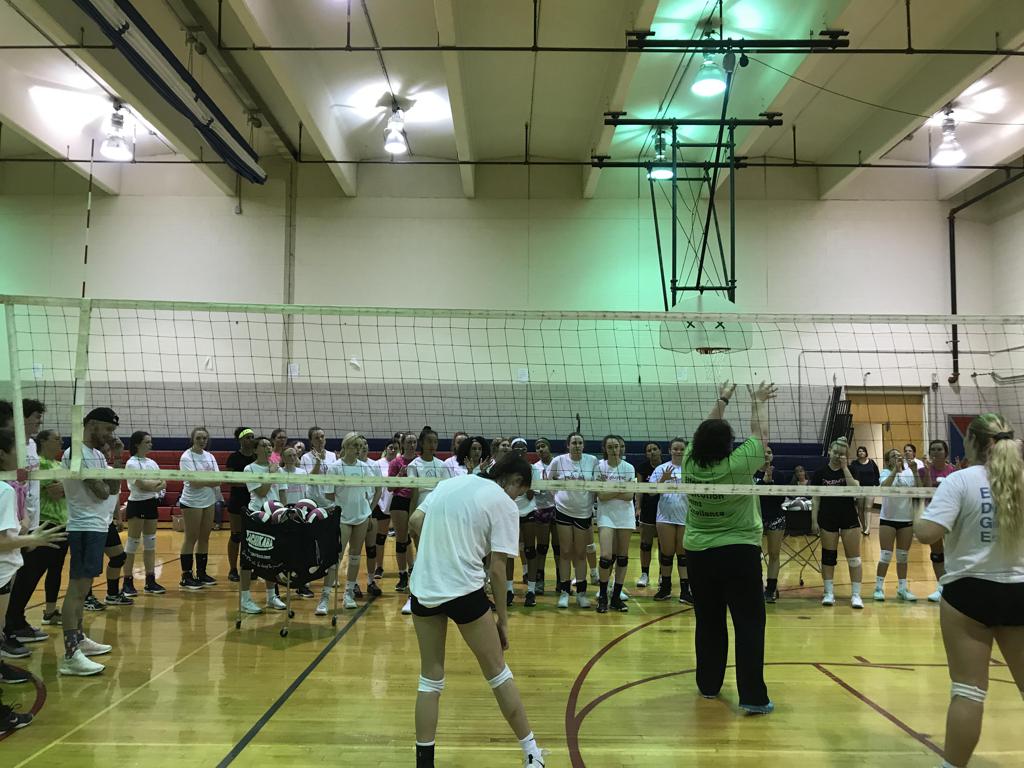 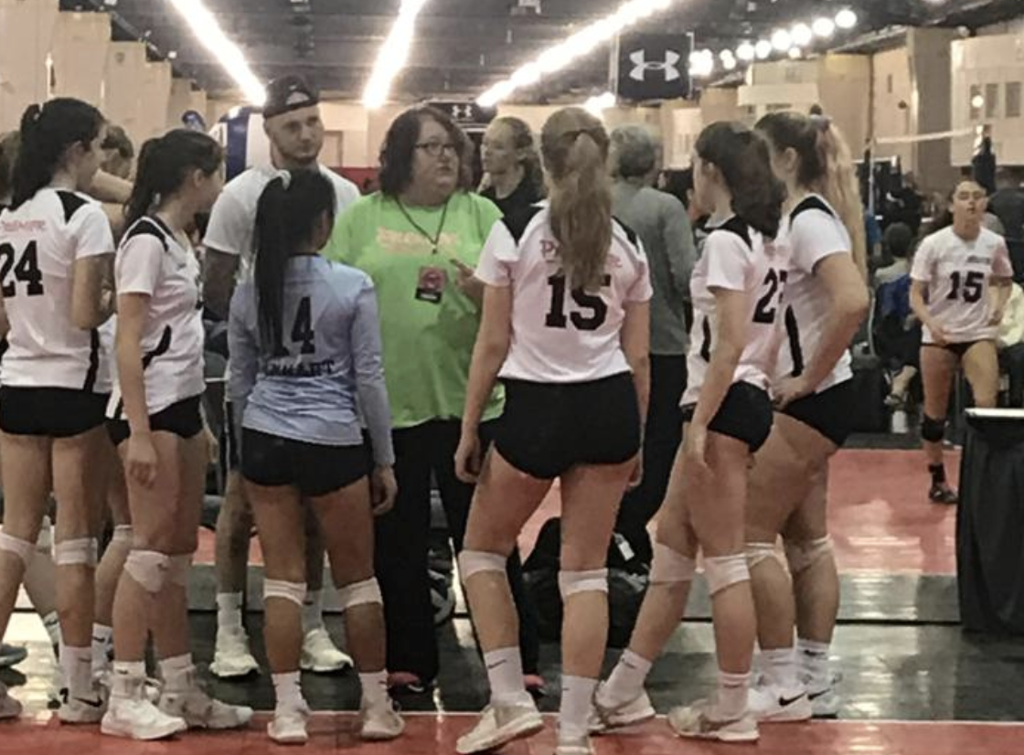