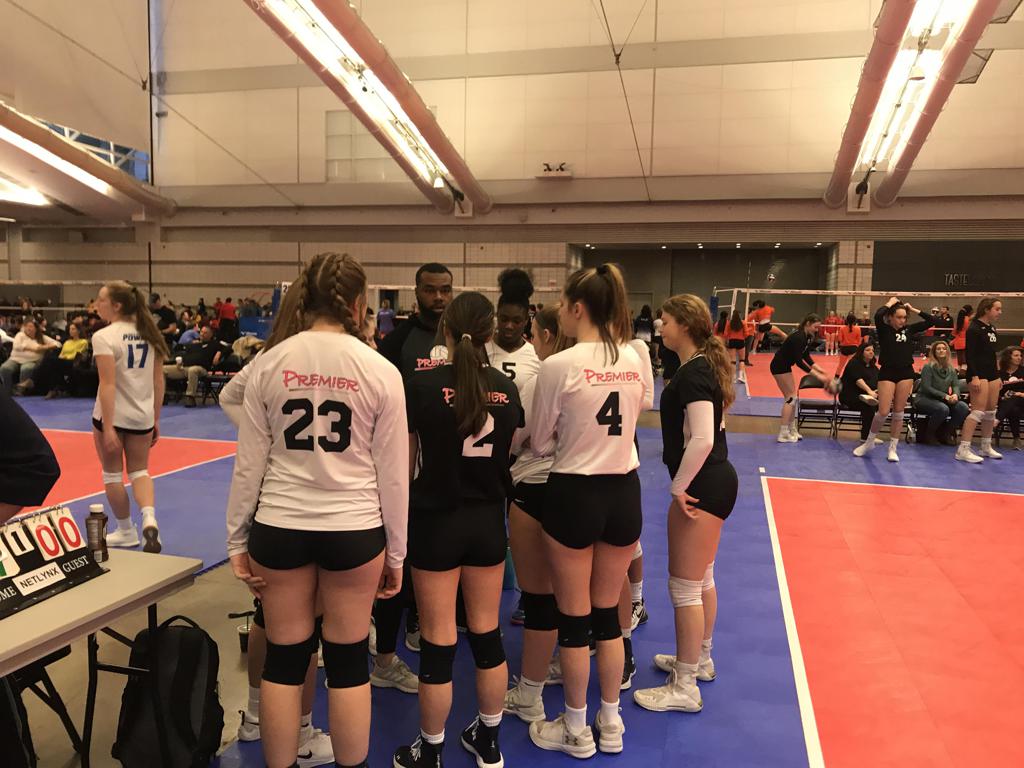 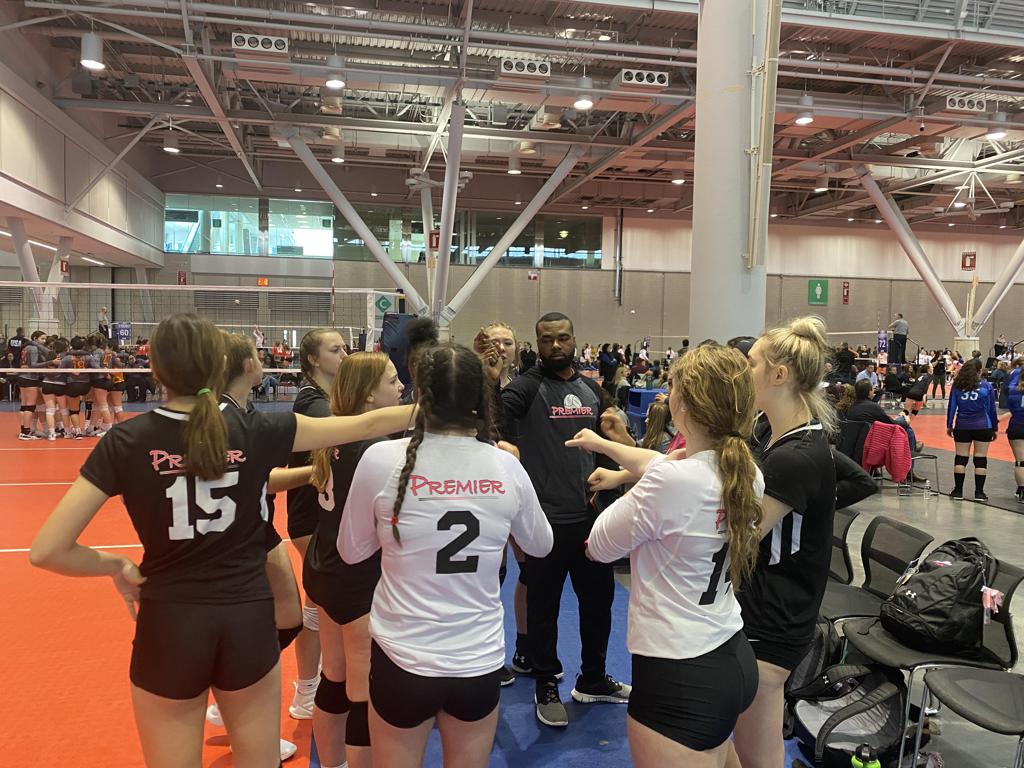 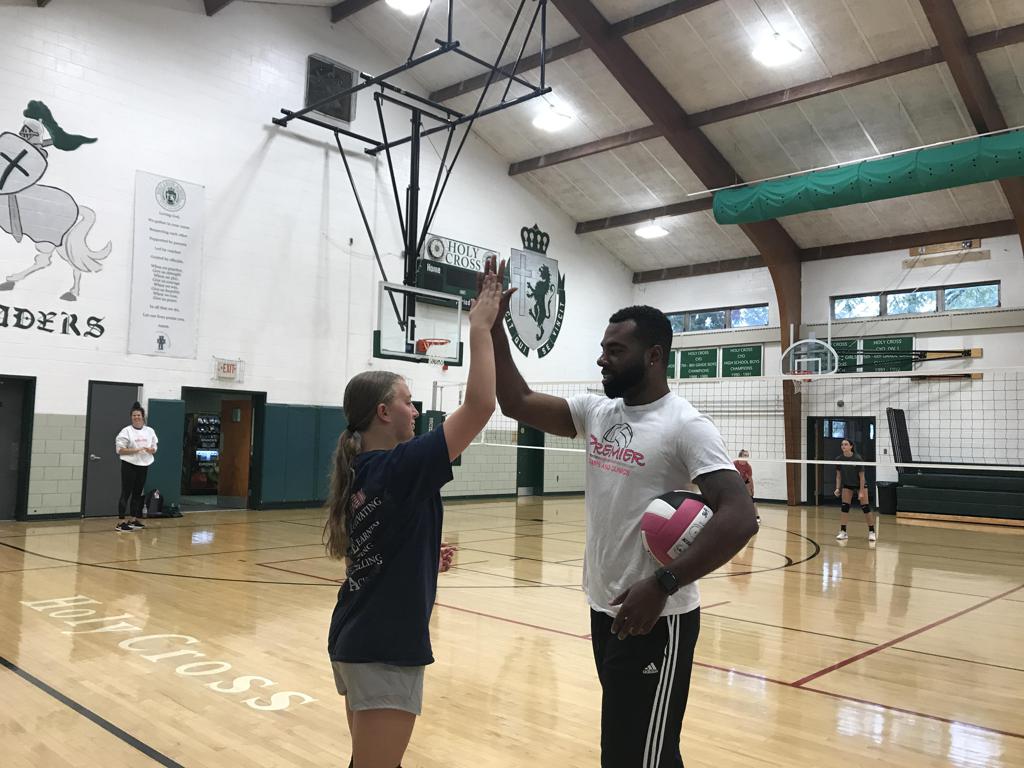 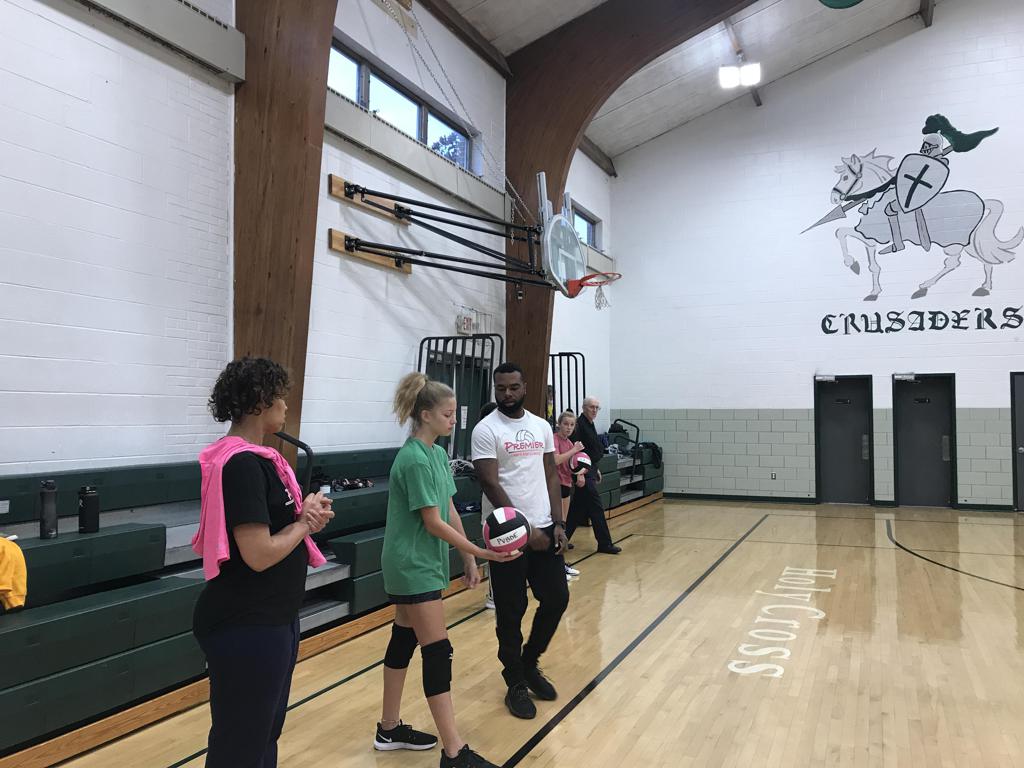 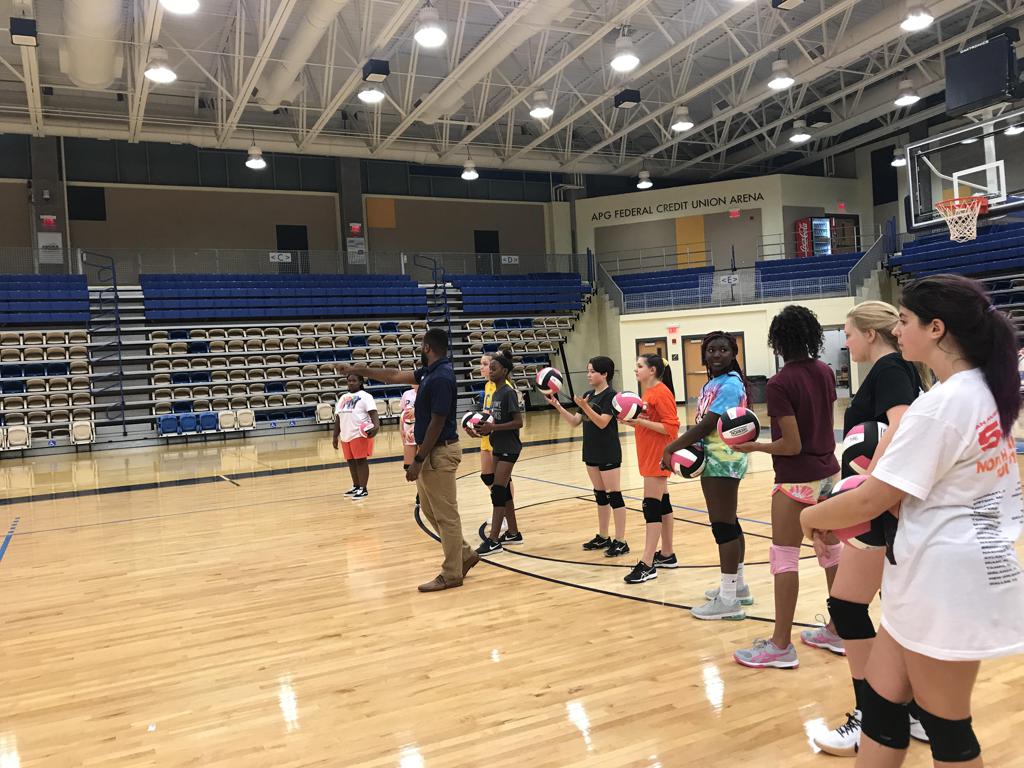 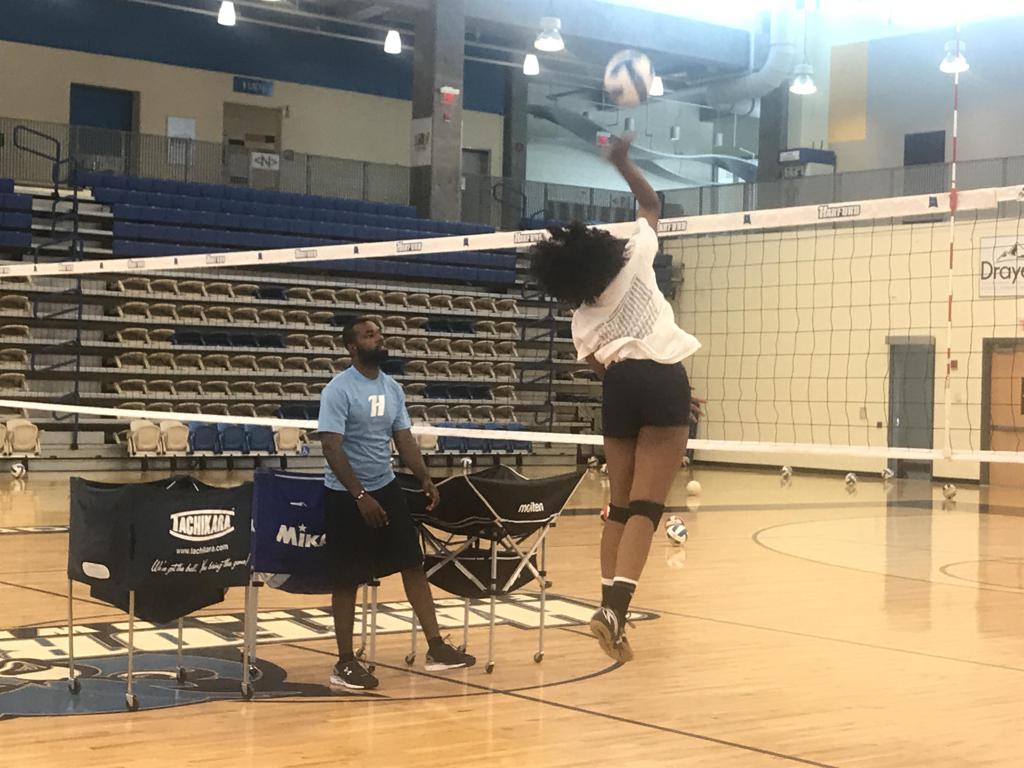 Coach Johnny Powell was named the sixth head coach of the Harford Community College Women's volleyball team in modern history in April of 2019.

Prior to Morgan State, Coach Powell served as an assistant coach (2014-15) before being named head coach of the Harford Tech High School boys' volleyball program in 2016. In his two seasons at the helm, he posted a 20-10 record and lead the Cobras to two county championship appearances.

Coach Powell has coached  all age groups at the club volleyball level for the past 5 years previously at Baltimore Elite Volleyball Club. An accomplished player turned coach, Powell played volleyball at the collegiate level with NCAA Division III Stevenson University, playing four seasons for the Mustangs.  He specializes in training with hitting and serving.

Coach Powell is also a current member of the CHRVA Board of Directors were he serves as the Junior rules and Ethics Chair. 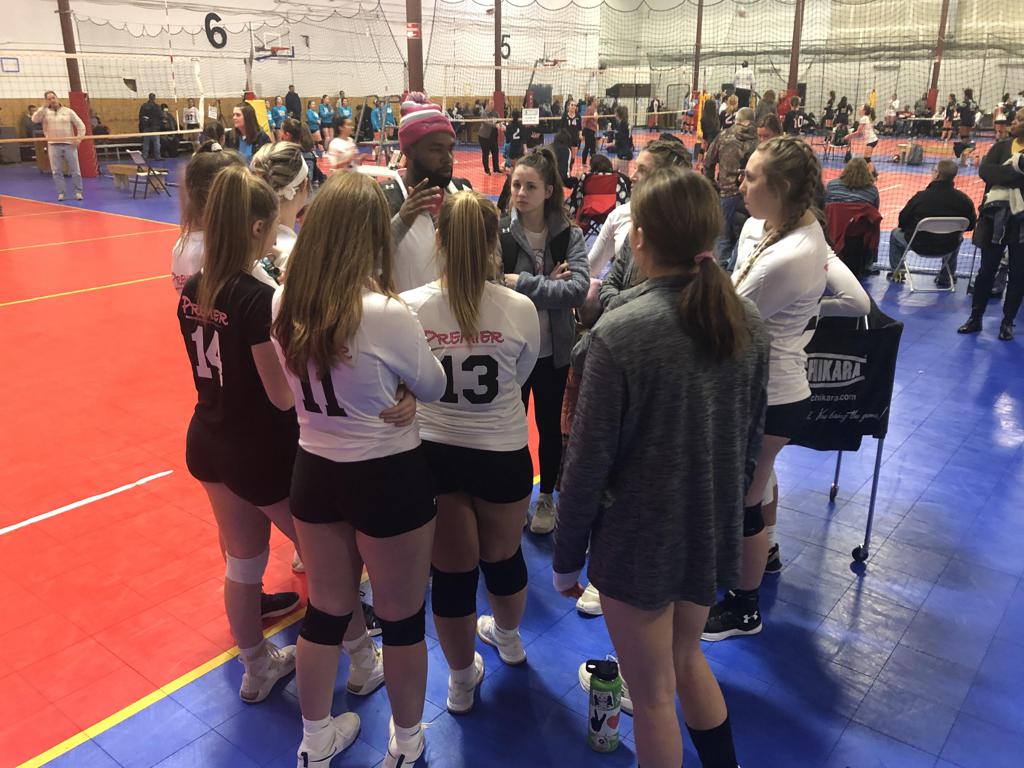 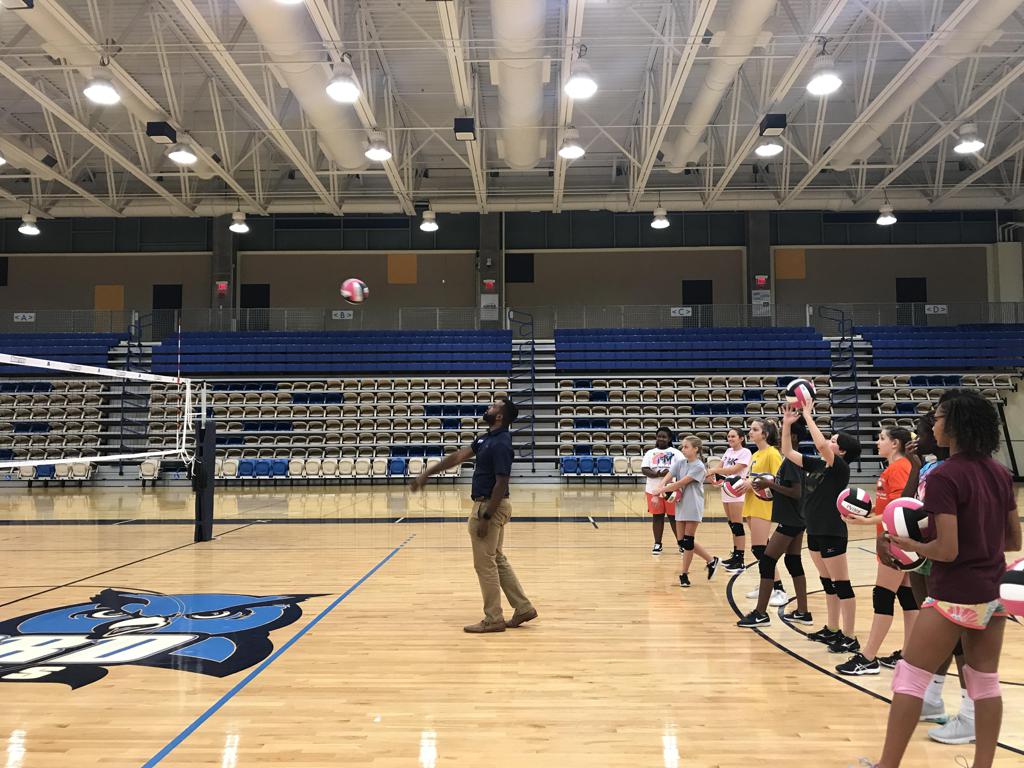