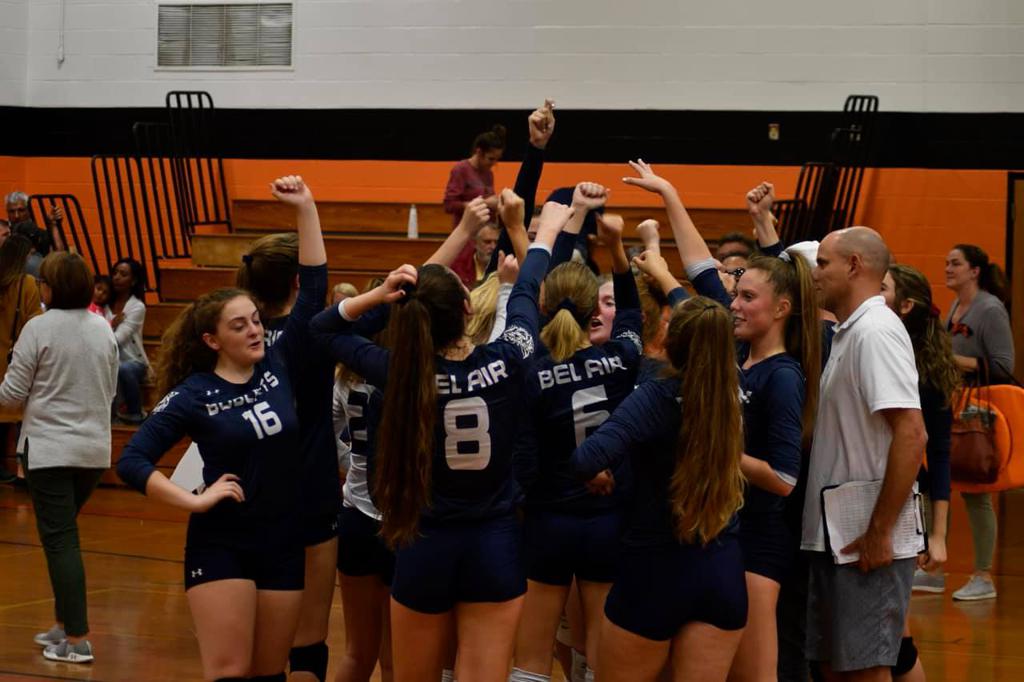 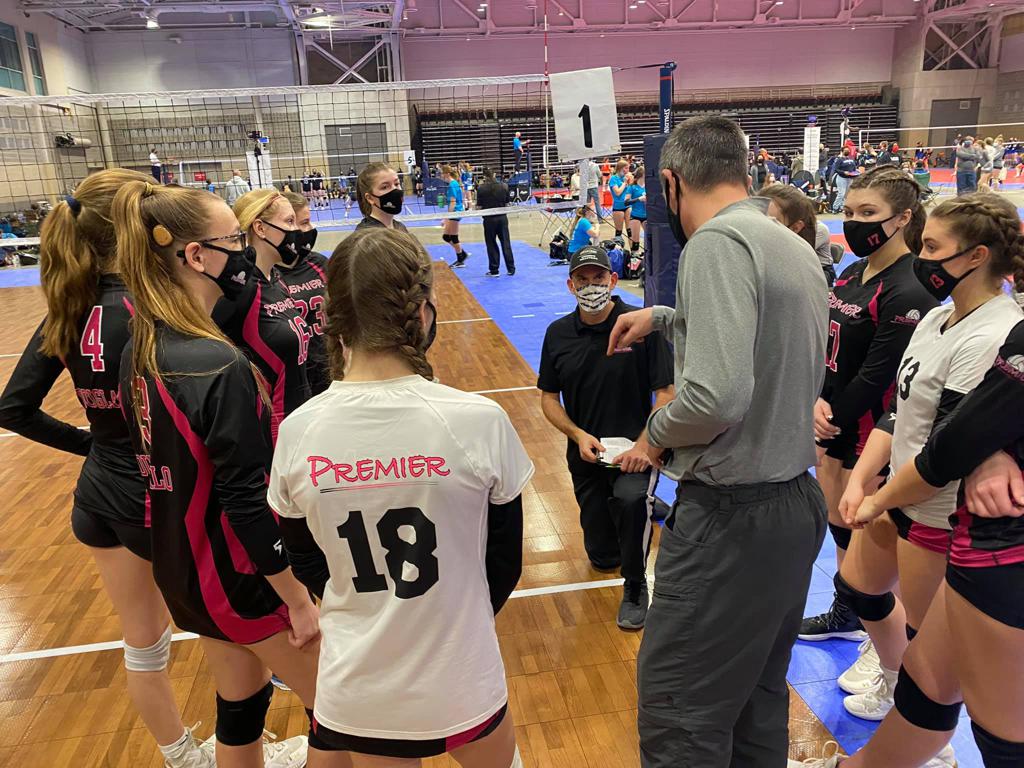 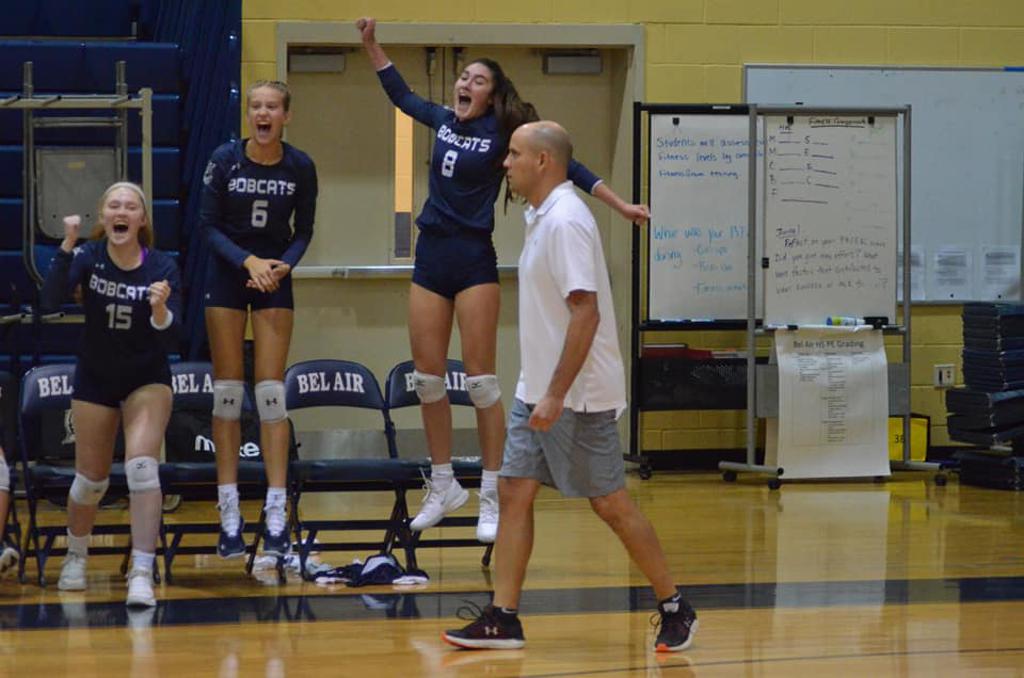 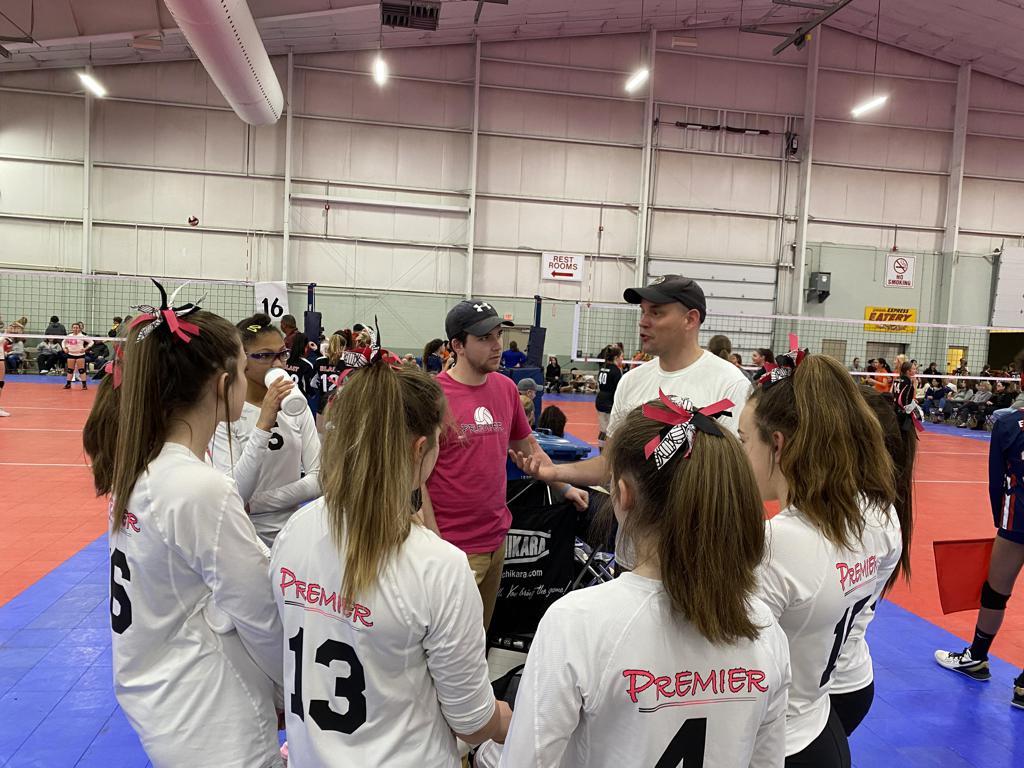 Coach Simon has coached for 3 seasons with the Girls Varsity Volleyball program at Bel Air High School in Harford County, Maryland.  His arrival sparked a turnaround in the program and since then the team has a 47-7 record, and has reached consecutive Final 4 appearances in the MD State tournament.  In 2018, he helped guide the school to their first ever appearance in the State Final.  In 2019, they claimed the conference UCBAC title from the 6-time defending champion.

Coach Simon has coached club volleyball for 2 seasons, and is entering his first year with Premier Volleyball.  He played for Fallston High School for 4 years where he was a captain, and later returned to coach the boys JV program for 3 years.  His favorite format to compete in is beach doubles.

He is one of 10 children and son of the legendary Coach Herb Simon who was head coach of the boys program at John Carroll in Bel Air, MD.  Coach Simon teams are marked by their effort and hard work on the court.  Culture on the team and creating a place players can thrive is of upmost important to Coach Simon. 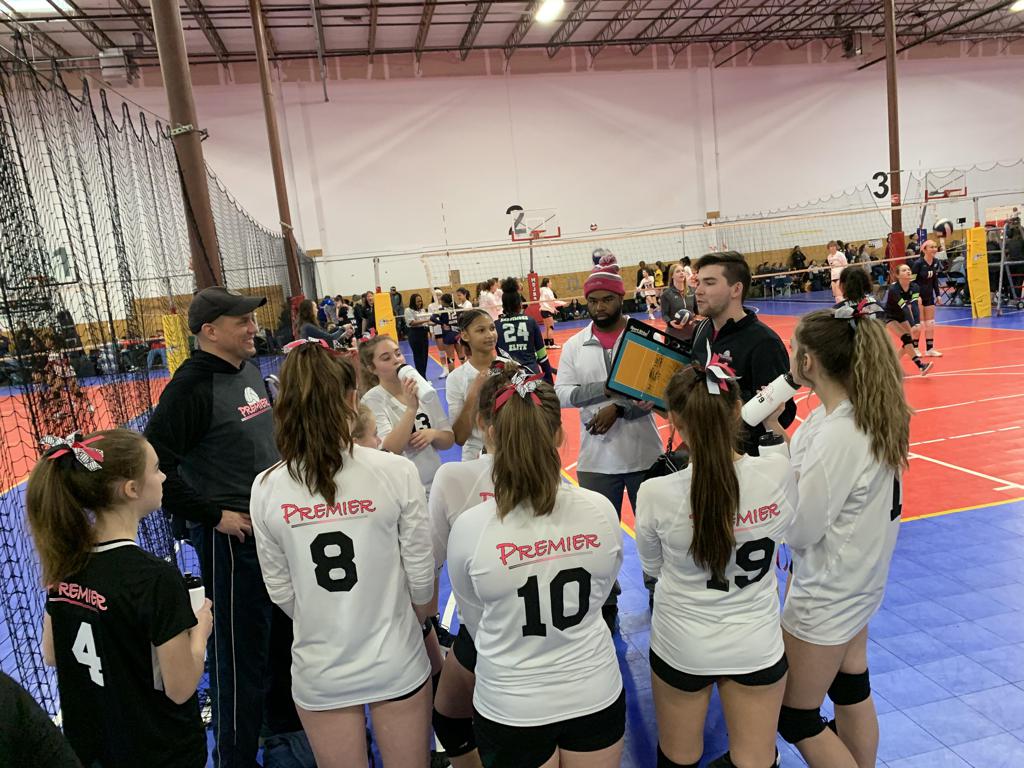